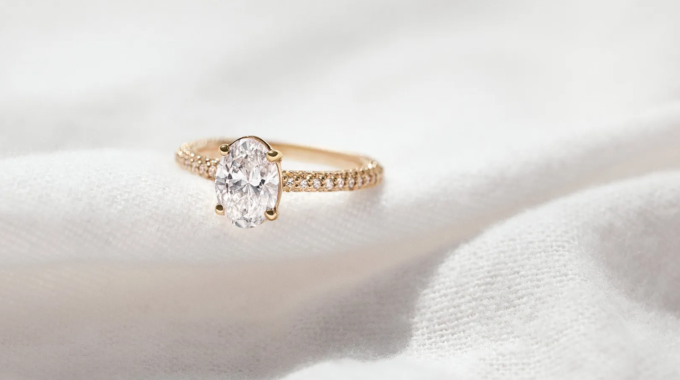 Q My daughter is engaged to my friend’s son. The father proposed the shidduch to me directly, without a shadchan. Do I owe him shadchanus gelt?

When a shadchan makes a shidduch, there is an obligation to pay him or her the going rate for shadchanus. The amount depends on multiple factors, among them the place where the work was done and the wealth of the parties. Each side must pay its share. In some cases, multiple shadchanim are entitled to a share of the shadchanus. Among Sefardim it is customary that shadchanim are not paid.

In your case, however, nothing is due, as poskim say that we assume the father made the shidduch for his own interests without intent to be paid (Sefer Shadchanus in Halacha, citing many contemporary poskim). Where one makes a shidduch not for his child but for his brother, or sister, poskim debate whether this applies, so it would seem that the parties could say “kim li (I maintain that those that rule I needn’t pay are correct)” and exempt themselves.