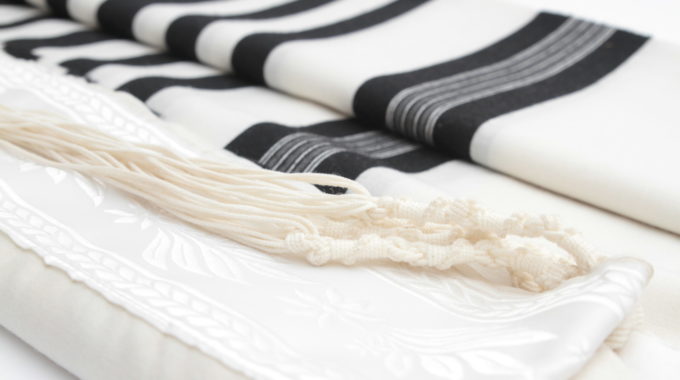 Q When I put my tzitzis back on after bathing for Shabbos, do I make a bracha? If not, what if I change to a different pair?

(It seems (see Ma’adanei Shlomo p. 189) that Sefardim follow the Rama in this matter.)

The Rama’s reason, as the Mishnah Brurah explains, is that since the wearer meant to put the garment back on soon, he wasn’t meisiach da’as from the mitzvah. (The Shulchan Aruch Harav writes (8:23-24) that within two or three hours is soon enough.) Though the Biur Halacha (s.v. Veyeish omrim) wonders why people don’t make a new bracha on tzitzis after bathing, Siach Halacha (63) says in the name of R’ Shlomo Zalman Auerbach that today, when people spend less than two hours bathing, no bracha is made.

If you change to another pair of tzitzis, however, there is great debate among contemporary poskim. It is advisable to obviate this problem by having in mind when making the bracha on your tzitzis in the morning to cover only the current pair.

If one dons his second pair of tzitzis in a place unfit for a bracha or with unclean hands, he should wait until that is resolved, then touch his tzitzis and make a bracha.