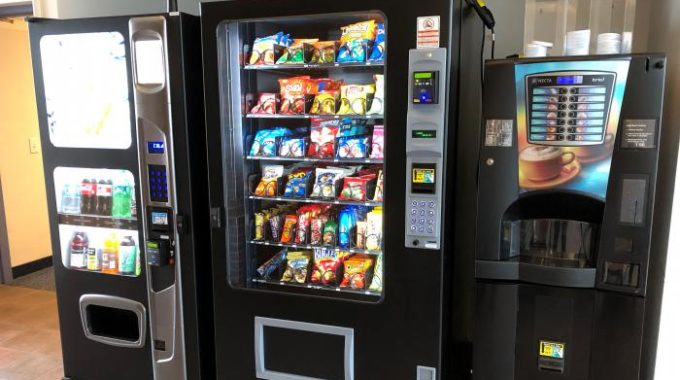 Q  May I keep vending machines operating and selling on Shabbos? 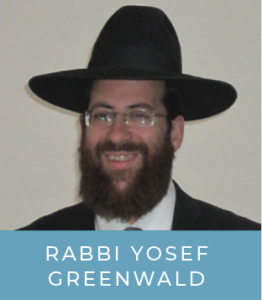 A  This question arose more than a century ago, when coin-operated vending machines became popular. There is an issur deRabanan of mekach umemkar (buying and selling) on Shabbos, and the machine owner’s goods are being sold on Shabbos, but he is not actively doing anything on Shabbos. Gedolei haposkim at the time debated whether this is included in the prohibition.

Some cited a teshuvah from R’ Akiva Eiger in which he discussed the question of a pidyon haben that fell on Shabbos, in which case the minhag is to perform the pidyon on motza’ei Shabbos. R’ Akiva Eiger asked: Why not do the pidyon haben on Friday with the stipulation that the money only become the kohen’s on Shabbos—a kinyan le’achar zman? He answers that this would violate the prohibition of mekach umemkar on Shabbos, because that’s when the transaction would take place. We see from this, he reasons, that even though the deal was arranged before Shabbos and nothing was physically done on Shabbos, nevertheless, because the transfer was set up in advance to happen on Shabbos, it would violate mekach umemkar beShabbos. (The Nesivos (208) disagrees.)

About 100 years ago, the Maharshag wrote a landmark teshuvah challenging the applicability of R’ Akiva Eiger’s precedent to the vending machine question: In the case of the pidyon haben, the father handed over the money on Friday to be transferred on Shabbos, so the transfer he initiated on Friday culminates on Shabbos. In the case of the vending machines, however, nothing was initiated in advance. The entire transaction happens on Shabbos automatically when the customer walks up to the machine, with no involvement of the owner, so it is permitted.