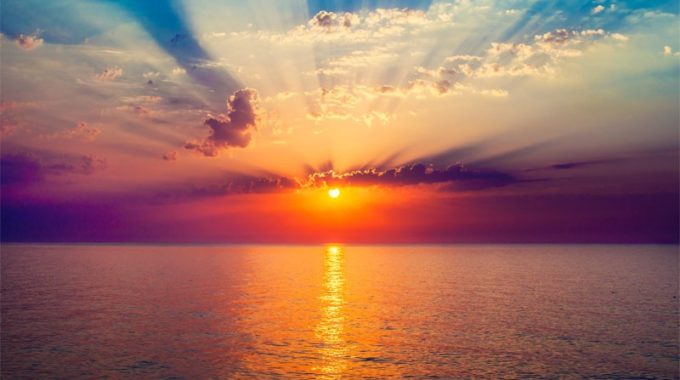 Q:  To make “early Shabbos,” when must one daven and eat?

A:  There is a dispute between R’ Yehuda and the Chachamim (Brachos 26a) whether shkiah (sunset) or plag hamincha (1.25 variable hours before the end of the day) is the deadline for mincha and the earliest time for ma’ariv. The halacha is that one may choose either shitah and even switch back and forth from week to week. (This is only regarding Erev Shabbos; on weekdays, one must follow one shitah consistently.)

Therefore, one who wants to make early Shabbos, i.e., daven ma’ariv before shkiah, must follow R’ Yehuda’s view and daven mincha before plag, because to daven both mincha and ma’ariv between plag and shkiah would be contradictory (tarti d’sasri).

Neiros Shabbos may not be lit before plag hamincha, so a woman who typically lights around the time her husband goes to shul must be careful, when making early Shabbos, to light only after plag. It is questionable whether she may still do melacha once the kehillah (community) or her husband accepts Shabbos in shul (by saying bo’i v’shalom), so she should light before that happens.

One does not fulfill the mitzvah d’Oreisa of krias shema before tzais hakochavim, when it is certainly night, so one must repeat the entire shema after that point. This is not a stringency—as in the case of one who davens ma’ariv when it’s questionable whether tzais hakochavim has occurred—but an absolute obligation.

There is a dispute whether, in this case, one may begin a meal within half an hour of the time of krias shema without having yet fulfilled the mitzvah. The Mishnah Berurah (267:6) rules that one should be strict about this but need not protest someone who isn’t. If possible, therefore, one should be careful to begin the meal no later than several minutes before shkiah.

There is a dispute whether one can fulfill the mitzvah of eating the Shabbos meal before tzais hakochavim. The Mishnah Berurah (267:5) says it is therefore proper to eat a kezayis-sized portion of challah at night.