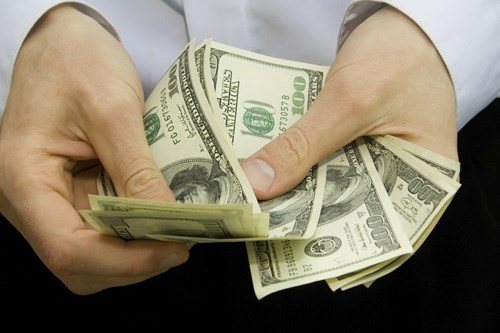 Q I took a haircut an hour before sunset and the barber told me what I owed, but I forgot to pay before leaving the shop and I’m now ten minutes away. There is only time before shkiah to either return and pay the barber or daven Mincha. What should I do?

A There are multiple mitzvos de’Oreisa that require that workers be paid on time. This means paying within the onah of the work’s completion, meaning that work completed at night must be paid for before morning (alos hashachar), and work completed by day must be paid for by nightfall. (The Chafetz Chaim writes in Ahavas Chessed that one must pay before shkiah, but if he missed it, to pay as early as possible during bein hashmashos.)

Paying a worker on time is a Biblical obligation, while davening Mincha is Rabbinic, so the former takes precedence. Sdei Chemed (Vol. 1 p. 406) recounts that the Arizal, in just your predicament, paid his worker before shkiah and davened Mincha after it.

The Torah obligation to pay on time only applies if the worker asked for payment—or would have if not for his embarrassment. In your case, he did demand payment; but if he allows you to be late, you don’t violate a prohibition, so ask him for permission. (You would still miss out on fulfilling the mitzvas asei of paying on time.) Even better, see if you can pay him on time by means of PayPal or the like and then daven Mincha on time too.