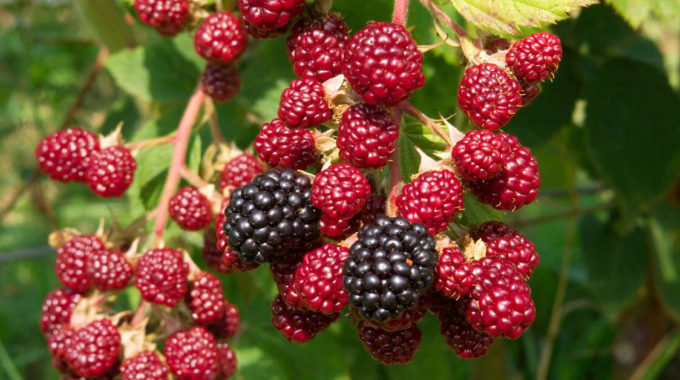 Q I purchased a small blueberry bush with small clusters of berries to plant in my yard. Does this present an orlah problem?

A  The Mishnah (Kidushin 37a) states that unlike other agricultural mitzvos, orlah (the prohibition to eat the fruits of a tree in its first three years) applies even in chutz la’aretz (the Diaspora), regardless of whether a Jew or a non-Jew planted the tree (Shulchan Aruch Y.D. 294:8). But orlah, as we shall soon see, is subject to certain leniencies in chutz la’aretz.

Orlah applies only to the fruits of an eitz (“tree”). An eitz is defined as a plant whose branches survive the winter and continue producing fruit the next season (see Shulchan Aruch O.C. 203:1 and Mishnah Brurah). A blueberry bush meets this definition, so it is subject to orlah.

Blueberries, like most berries, are usually cultivated by propagating small shoots cut from a mature bush. Although these cuttings are taken from fully grown plants, they are considered new trees and are subject to a new orlah count (Y.D. ibid. 16). Some cultivators propagate cuttings up to 36 inches long; such shoots can produce fruit within their first three years. Still, one may assume that many of the bushes are not sold until they mature for a few years. Because you don’t know the age of your bush, it is only safek (questionable) orlah, which is permitted in chutz la’aretz (see Shulchan Aruch ibid. 9 and Igros Moshe Y.D. 1:186). And although you replanted the tree, that doesn’t restart its three-year count if the root ball remained buried in its soil, which is usually the case (Y.D. ibid. 19).