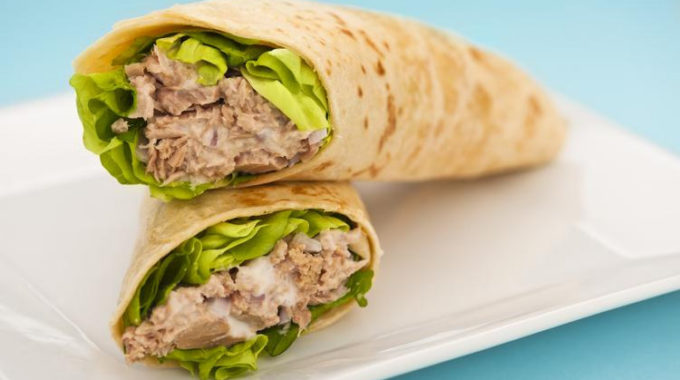 Q A customer ordered a $7 tuna wrap in my bagel shop but changed his mind after it was made. My employee told him he must pay for the sandwich, because it would be soggy and unsalable by the time another customer placed the same order. The customer asked if the wrap could be placed among the other prepared sandwiches in the refrigerated case to give it a chance to sell. By the end of the day, it hadn’t sold. Must he pay me for it?

A The Shulchan Aruch (C.M. 333) discusses the case of an artisan who was commissioned to fashion a wooden utensil and did so. If the customer then decides he no longer wants it, and no one else will buy it, the customer must pay. The poskim disagree about the reason. Some maintain that the artisan was hired to perform a job, and he is entitled to his wages. Others view this as a case of garmi (indirect damage): Because the artisan spent his own money on the materials and the resulting utensil cannot be used, he must be compensated for his time and expense. According to the first approach, the customer must pay the full agreed-upon price, because that is akin to a salary. According to the second, only the amount of the artisan’s loss is due, which would be the cost of materials plus his hourly fee—and this could be significantly less than the price of the item.

In the case of the wrap, we are clearly dealing with a sale rather than employment, because the worker behind the counter is your employee, not that of the customer. So if this case is indeed parallel to the case of the artisan, the customer would have to pay for your loss, i.e., the cost of ingredients and labor, and not the full $7 selling price of the wrap.

But your case may actually be comparable to a different case, one discussed by the Rama (C.M. 200:7) and explained by the Sma. Shops like yours put food on display and take the risk that it might not sell before spoiling. When your employee prepared the wrap to the customer’s order, the raw materials and labor were transformed into a more valuable product that you could put on sale for $7. While that value may evaporate at day’s end if the sandwich goes unsold, the moment of damage was when he refused to purchase the wrap. At that time, its market value was $7, an increase from the price of the raw materials and labor. Because his order actually raised its value, he need not compensate you at all.