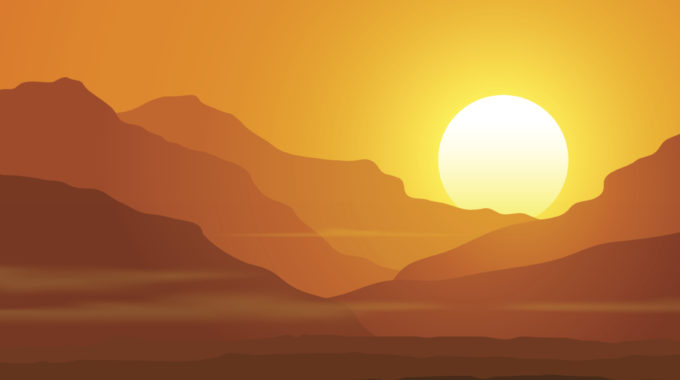 Q May I wash for seudah shlishis right before shkiah, such that the actual seudah is held after shkiah, during bain hashmashos? 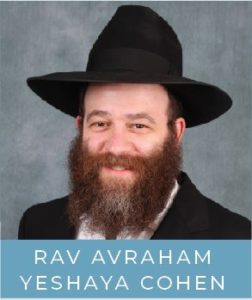 A  There are two distinct issues here.

The first question is whether one may even eat then, because it is asur to begin a seudah after shkiah due to the pending mitzvah of havdalah (Shulchan Aruch O.C. 299:1). If, however, one made hamotzi before shkiah, that would suffice to be considered a beginning and the meal is then allowed (Mishnah Brurah ibid. 2).

The second question is whether one fulfills the mitzvah of seudah shelishis by eating after shkiah, because it is not certainly daytime. The Mishnah Brurah does not discuss this explicitly, but he does discuss a similar question regarding the Friday night seudah: If one made early Shabbos, i.e., he is mekabel Shabbos before shkiah and begins his seudah before shkiah, may he conclude it then as well, or must he extend it into the night? The Mishnah Brurah (267:5) cites a dispute about this, and he rules that lechatchilah it is proper to be stringent.

It stands to reason that the same dispute would apply to our question regarding motza’ei Shabbos, so it would be proper to eat at least a kezayis of challah before shkiah. In fact, the Ketzos Hashulchan (92, note 8) rules this way.