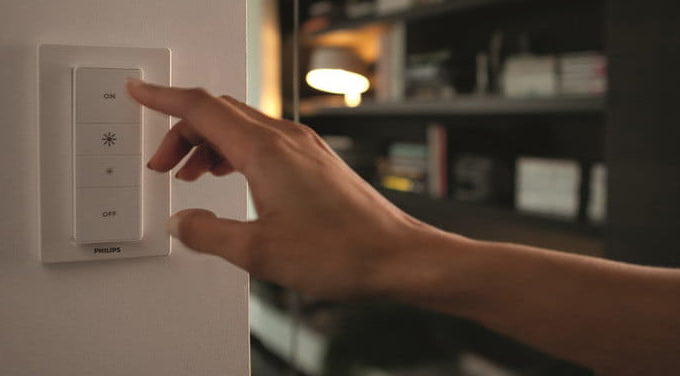 Asleep at the Switch

Q We inadvertently left the light in the children’s bedroom on for Shabbos, and they will not sleep through the night if it stays that way. May we ask a gentile to turn it off?

A  There is a general rule that shvus dishvus (an act that is, for two different reasons, not prohibited Biblically and forbidden only Rabbinically) is permitted when there is risk of getting slightly sick or there is great necessity (see parameters in Shulchan Aruch O.C. 307:5). Amirah l’akum (asking a gentile to do a forbidden act) is permitted mid’Oraisa and forbidden mid’Rabanan. Is turning off a light also permitted mid’Oraisa and forbidden mid’Rabanan, making our case, which combines the two elements, a case of shvus dishvus?

We must first consider what prohibition is involved. Turning off the switch breaks an electrical circuit. The Chazon Ish considered this an act of soseir and thus a Biblical violation of Shabbos. R’ Shlomo Zalman Auerbach disagreed. The general consensus of contemporary poskim appears to be that one should be concerned for the Chazon Ish’s view, but only with regard to a Jew breaking a circuit, and not in the case of amirah l’akum, where one may rely on R’ Shlomo Zalman. So the breaking of the circuit in our case would indeed be considered a shvus dishvus.

Another consideration is that, depending on the type of light bulb, it might be considered fire, so turning it on or off could be considered lighting or extinguishing a flame. Nonetheless, because extinguishing the light is only melacha she’ein tzricha legufah—it doesn’t have an intrinsic beneficial purpose, rather it is done to eliminate something—it is only forbidden mi’deRabanan. So again, we have a shvus dishvus.

It emerges that if there is no other solution, amirah le’akum would be permitted. Often, however, there are other solutions, like a change of sleeping location. (See Me’or HaShabbos 13:1.)

Another approach would be to ask the gentile in the form of remez shelo bederech tzivui—hinting without mentioning the act of turning off the light. For example, “My children can’t sleep because there is too much light in the room,” rather than “My children can’t sleep because the light wasn’t turned off.” There is great debate among the poskim whether remez shelo bederech tzivui may be done in a Jew’s home, but many allow it where the activity in question is only forbidden mid’Rabanan. (See Amira Lenachri, end of ch. 37.)

Note that in a case where there is a need to turn a light on, the halacha is considerably more stringent.