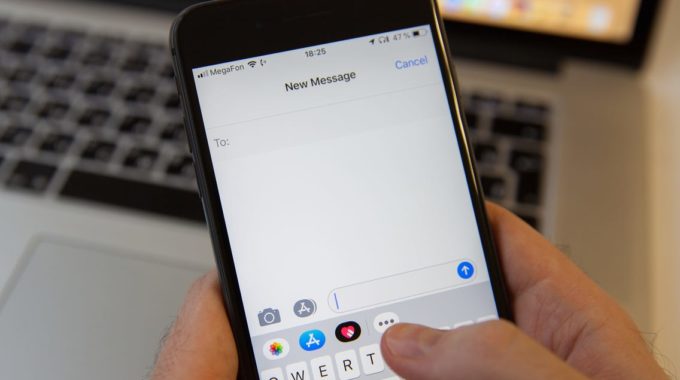 Q  I sent someone a text message tonight that read “Today is ten days in the Omer.” May I still count tonight with a bracha, or did I already fulfill the mitzvah? 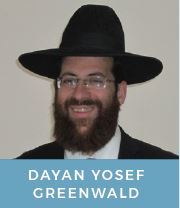 A R’ Akiva Eiger (Responsa, 29) records a discussion between himself and his uncle, R’ Wolf Eiger, about kesivah kedibur, whether writing is like speaking, if someone wrote that he was taking a shevuah (swearing) to do or not to do something. Within the discussion about whether a written shevuah is binding, the two also discuss kesivah kedibur in other mitzvos, such as bitul chametz and sefiras ha’omer. R’ Akiva Eiger considers the possibility that one can fulfill the mitzvah of sefirah by writing the count rather than speaking it.

It is therefore a possibility that if one writes the Omer count on paper, or even using electronic communication like text messaging or email, he may have fulfilled the mitzvah. Perhaps he should not count that night with a bracha, though he would still continue counting with a bracha on subsequent nights. Conversely, one who counted on a given day in writing, but not orally, may be allowed to continue counting with a bracha on subsequent nights on the basis of having counted in writing.

The Behag famously holds that all of sefirah is a single mitzvah. (His approach is the reason that one who misses a day no longer recites a bracha.) He likely holds that the mitzvah of sefiras ha’omer is to keep a running tally of the passing days, which a person who omits a day has failed to do. Aside from the general question of kesivah kedibur, the Behag might maintain that writing is effective for the mitzvah of sefiras ha’omer specifically, because one who counts in writing is still keeping a tally of the days of the Omer.