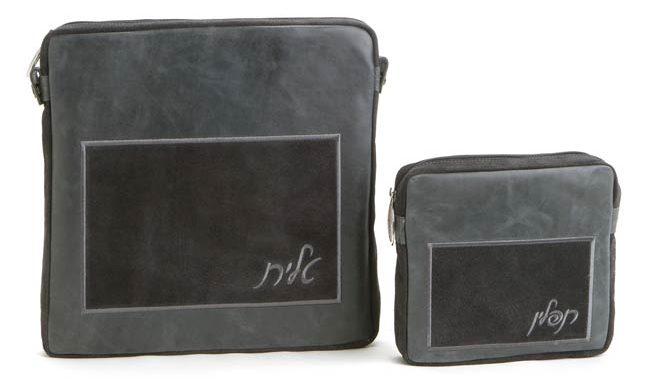 Q: I ordered an elephant-skin talis bag from a Jewish dealer in South Africa for $800, which I paid in full by credit card. Usually, this dealer sends his goods to American customers via travelers returning to the U.S. after a vacation in South Africa. Due to the pandemic, there are few tourists, so after several months of waiting for him to find a ride for my talis bag I grew impatient and asked him to ship it to me. Upon arrival in the U.S., the package was confiscated by federal authorities because it was not accompanied by the required documentation that the elephant had died naturally and not been killed for its skin. I would like my money back, but the seller, who would be out the cost of the bag, has refused. Am I entitled to a refund?

A:  At first blush it would seem that you are. In order to transfer ownership of property, a valid kinyan (mode of acquisition) must be made (Choshen Mishpat 189), and it would appear that the only kinyan that could have taken place here is kinyan kesef (acquisition by money) with the credit card payment. But kesef does not effectuate the kinyan of personal property (mitaltelin, i.e., movable items; see Choshen Mishpat 198:1), so the bag’s ownership was never transferred to you, and it was the seller’s bag—not yours—that was confiscated, entitling you to a full refund.

But it may not be so simple. The Shulchan Aruch (C.M. 201) rules that any action that merchants customarily perform to consummate a deal, e.g., shaking hands, is halachically effective; this is known as kinyan situmta. It is very possible that a credit card payment has this status. But there is much debate whether kesef can be used as a kinyan situmta where it is not valid as a kinyan kesef (Pis’chei Choshen, Kinyanim 10:3,7). Also, depending on the specifics of your conversation with him, it is possible that your agreement to have the seller mail the product to you constituted acceptance of responsibility on your part (See Nesivos 340:11-12).

Due to these considerations, bais din would not be able to demand that the seller reverse the charges. However, it would be proper for him to refund a significant portion of your payment. Also, given that under civil law the buyer is entitled to a full refund if the goods are not received, it is very likely permissible for you to dispute the charge with the bank.