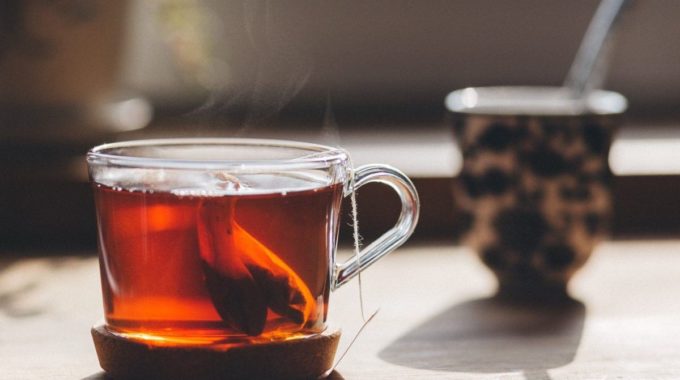 Q: You wrote in last week’s Q&A that all foods subject to the prohibition of cooking on Shabbos—with the exception of water, oil, and certain spices—should not be placed in a kli sheini even when it is definitely not yad nichveis bo. When adding instant tea, instant coffee, sugar, or milk to hot water on Shabbos, must it be a kli shlishi or will a kli sheini suffice?

A: It is permitted to recook (off the fire) previously cooked solids on Shabbos, but Rishonim disagree whether one may recook previously cooked liquids that have cooled. According to the Rama, one should be stringent, so for example, cooked-then-cooled water should not be placed in a kli rishon on Shabbos. The Mishnah Berurah (318:71) regards solids that will dissolve in water, e.g., sugar, instant tea, and instant coffee, as liquids, and he therefore forbids recooking them.

Therefore, milk (which is pasteurized at the dairy) and tea essence, though they were fully cooked before Shabbos, should not be recooked on Shabbos, so one should not put milk into yad soledes bo water that is in a kli rishon. Previously cooked soluble solids like sugar, instant tea, and instant coffee should also not be placed in a kli rishon. But the Mishnah Berurah permits putting cooked-then-cooled liquids in a kli sheini, because it is only a chumra not to recook such liquids. Thus to introduce previously cooked additives to tea or coffee, it is sufficient for the beverage to be a kli sheini. (Igros Moshe (O.C. Vol. 4, 74:16) writes that he personally is machmir to place the water in a kli shlishi before putting things in his tea or coffee.)

Note that although a kli shlishi can’t cook most foods, among those it can cook are uncooked tea leaves and uncooked coffee; these are unlike instant tea and coffee, which are factory cooked.