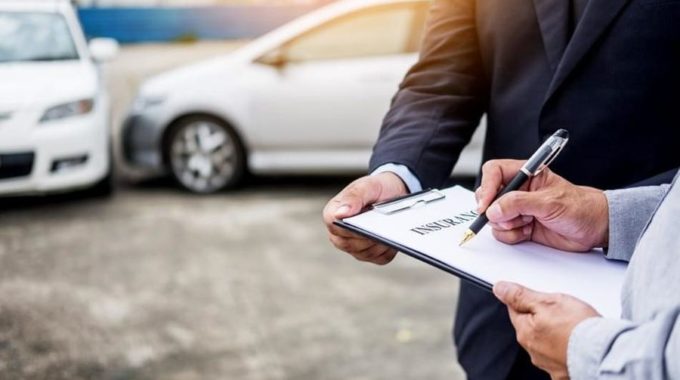 Swing and a Hit

Adapted from a shiur by Dayan Daniel Dombroff

Q: I parked my car legally on the side of the street. Without checking for oncoming traffic, I opened my door, whereupon it was immediately struck by a vehicle. My door was destroyed and my opponent’s front end was damaged. Which of us is liable for the other’s loss?

A: The other driver isn’t responsible. According to Tosafos (Bava Kama 27b), whenever a damager couldn’t have been expected to avoid causing the damage, it is considered completely out of his control, an oness gamur, and he is exempt. Even the Ramban (Bava Metzia 82b)—who holds a damager is liable even for oness gamur—agrees in cases where the victim was negligent, which you clearly were.

But how would we categorize your tort against him? The car door would appear to be like a bor birshus harabim, a pit dug in the public domain. If so, you would be exempt, because one who digs such a pit is liable only for personal injury and not for property damage.

This case appears analogous to one in the Gemara in Bava Kama 31b: One man is carrying a wooden beam through reshus harabim while another man carries a barrel behind him. The first man stops suddenly, causing the barrel to break against the beam. The Gemara says the beam-bearer must pay.

The Nimukei Yosef asks, isn’t a person not liable for property damage caused by a bor? He answers that the beam is an extension of the carrier’s body, so this isn’t a pit damaging property but a man damaging property. If you were still holding the car door at the time of the collision in a position where, had you let go, it would have swung open or closed, it would quite possibly be similar. Once you let go, it would become a bor. However, some Acharonim maintain that when one’s bor damages property, though Bais Din cannot make him pay, he is still held responsible in the Heavenly Court.