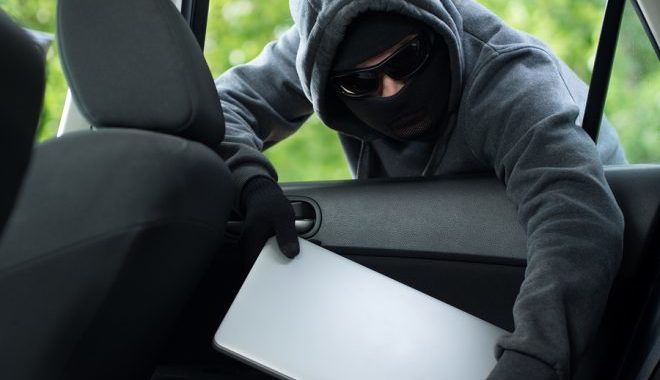 Q:  I borrowed a car from a neighbor to do some errands. As I was pulling out of his driveway, I noticed that he had left a laptop computer on the passenger seat. I drove to the local shopping mall. When I returned to the car, the computer was gone; I had apparently forgotten to lock the doors. Given that the owner left the computer on the seat and never mentioned it to me, am I liable for the loss?

A:  There are two ways that a person can be responsible for what happens to someone else’s property: as a mazik (damager) and as a shomer (custodian). A mazik is one who either physically damages someone else’s object or whose gross negligence directly causes the damage (garmi). If his involvement is less direct, he could not be ordered to pay by a bais din, but he may have a moral responsibility to pay (chayav bedinei shamayim). A custodian becomes responsible for an object once he assumes responsibility for the item and makes a kinyan to take possession. He is then liable if loss results from any negligence at all on his part.

In your case, it would appear at first glance that you are in neither category: You did not directly cause the computer to be stolen, so you aren’t a mazik, and you didn’t commit to watch it, so you aren’t a shomer.

However, we find in Shulchan Aruch (C.M. 291:2) a case like yours: A fellow was traveling to another city by donkey, and his friend asked him to deliver a pair of shoes. The traveler instructed his friend to place the shoes on the donkey. On the way, the traveler stepped away from the donkey to use the facilities and returned to find the shoes gone.

The Rosh rules that although the traveler never verbally committed to watch the shoes, since the shoe owner will obviously not be able to watch his shoes while they’re away, the commitment is implicit. The Nesivos comments that even if the traveler is not considered a shomer, he is a mazik for having moved the item from a more secure place (the city) to a less secure place (the roadside), where it is more likely to be damaged or stolen.

It emerges that you would be liable to pay for the computer, either—per the Rosh—as a shomer, because you implicitly committed to watching the computer by taking it from the owner’s driveway to a place where he can no longer watch it, or—per the Nesivos—as a mazik, because you moved it from a safer place (the owner’s driveway) to a less-safe place (an unlocked car outside a mall).