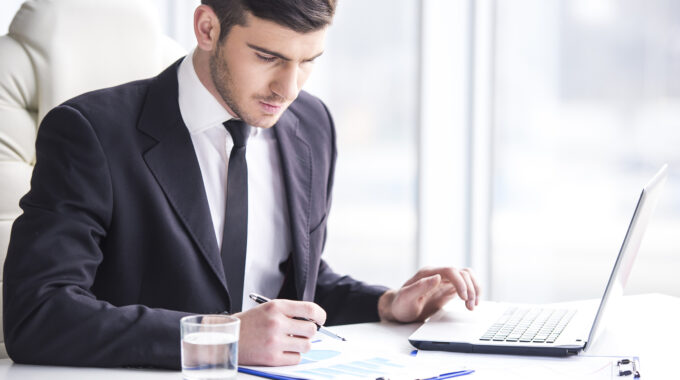 Q I recently discovered that the CEO of a bank where I hold an interest-bearing savings account is Jewish. What should I do?

A Depositing money into an interest-bearing bank account is a loan at interest to the bank. If the bank is Jewish owned, this is a violation of ribbis. If the Jewish ownership was discovered after the deposit was made, the funds should be withdrawn immediately so as not to accrue more interest.

If the bank is a corporation (which is always the case in the U.S.), there is room for leniency, because the shareholders make no personal guarantee. For this reason, R’ Moshe Feinstein (Igros Moshe Y.D. 2:62) allows the lending of money at interest to such institutions. But the majority of poskim disagree and say that the Rabbinic prohibition of ribbis still applies (Minchas Shlomo 1:28, Minchas Yitzchak 3:1, et al.). Rabanim therefore advise to avoid Jewish banks.

Regarding the already-accrued interest, the Torah requires a lender to return ribbis that was collected, unless the borrower forgives it (Y.D. 161:2 and 160:5). According to the majority view above, you must return all interest that accumulated during the lifetime of the account. If it is a financial strain to return those funds, you may ask the bank to forgive it. It is impractical to attempt to speak with the leadership of a large bank, so mail a letter to the headquarters with an attached check, explaining that you wish to return all the interest for religious reasons unless the bank willingly waives the obligation. If the letter is ignored (which is most likely to happen), you can consider the obligation forgiven.

The fact that the CEO is Jewish doesn’t necessarily mean your bank is Jewish owned. If the company is publicly traded, it can be assumed that most of its shares are owned by non-Jews, and a company’s Jewishness is determined not by its leadership but by its shareholders. But some poskim say that if executives hold a significant number of shares—which is common—they determine the business’s character, and it is considered Jewish owned. (The details, though, are beyond the scope of this forum; see Mishnas Ribbis perek 2 footnote 10.)