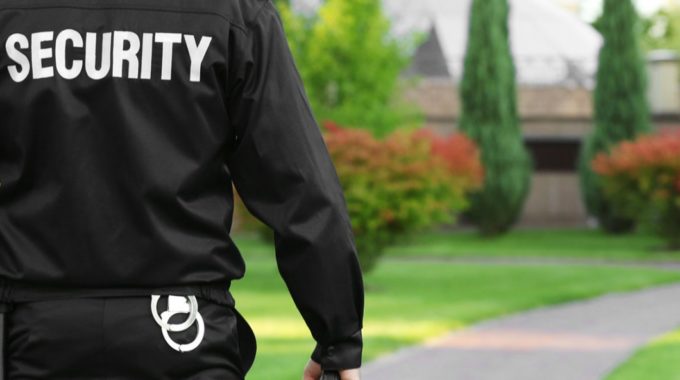 Q:  There have been a number of criminal incidents in my neighborhood in recent years. A man has been approaching people in the area saying that the neighborhood has become dangerous and that we all must contribute a monthly sum toward the hiring of a security guard. He says that we are required to do so according to the Gemara. As it happens, the security firm he recommends that we engage is his own. He has already signed up many of my neighbors at a cost of twenty-five dollars a month. Am I obligated to participate?

A:  At a certain level of risk, security would in fact be required, and residents could be compelled to share in the cost. Even if this man’s claim is confirmed, and the risk does indeed rise to the requisite level, not everyone would have to contribute: The Gemara (Bava Basra 8a) says that the residents of a city must contribute to the costs of security as required, but a talmid chacham is exempt, because his Torah protects him, so he has no need for the security measures. For these matters, writes the Shulchan Aruch (Y.D. 243:2), one is considered a talmid chacham who is Toraso umanuso (his Torah is his profession) even if he doesn’t study Torah full-time, as long as he works only enough to meet his needs and learns Torah in his remaining time. The Rama (ibid.) says that as long as a man is considered a talmid chacham in his generation who he knows how to “give and take” in Torah, and he understands on his own most of the sugyos of the Gemara and its peirushim and the piskei haGeonim, he qualifies.