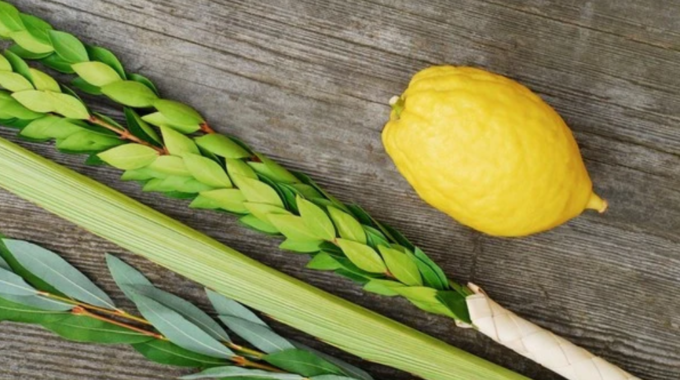 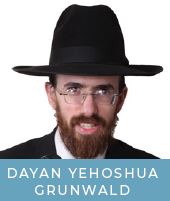 The Bais Radvaz (Hilchos Shvi’is 5:18, gloss on 70b) offers two reasons for leniency. The first is based on a Rash that in our times there is no mitzvah of biur (removing Shmitah produce from one’s possession when that species is no longer available in the fields) on esrogim; since the entire prohibition of removing the produce from Eretz Yisrael is because of the need to do biur in Eretz Yisrael, if there is no biur in our times, then there is no prohibition either. The second leniency is based on a Ra’avad that the prohibition of removing Shmitah produce from Eretz Yisrael is due to the shortage of produce in Eretz Yisrael. Since in our times there isn’t a shortage, the Chachamim wouldn’t have prohibited the removal. The Mishpat Shalom (Maharsham) disagrees, and the Bais Radvaz himself retracted his leniencies upon seeing the opposition to his views.

The Bais Radvaz quotes a leniency in the name of R’ Chaim Berlin for crops that were planted with the intent of removing the resultant produce to chutz la’aretz. The Maharsham (Mishpat Shalom C.M. 231) agreed with this leniency, but the Bais Radvaz did not accept it because he couldn’t find an earlier source for it. The Bais Radvaz attempted leniencies based on the fact that Shmitah today is only mideRabanan and because of the importance of sustaining the impoverished Jewish settlement in Eretz Yisrael. These leniencies appear weak and perhaps desperate.

The Chazon Ish was of the opinion that removing esrogim from Eretz Yisrael for the purpose of fulfilling the mitzvah in chutz la’aretz would be permitted if there was no viable alternative. This leniency does not seem applicable today, when the arba’ah minim can be purchased from local sources in the USA.

It seems difficult to find a solid leniency for permitting the export of Shmitah esrogim.