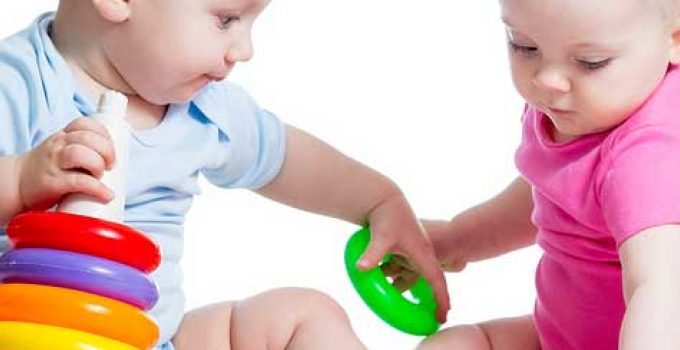 Q:  I babysit for a living. A neighbor asked me to watch her child, who was sleeping at the time. I told a friend who was present that I wasn’t planning to charge for my services, because the client was struggling financially. Shortly after her mother left, the baby awoke and began to cry, and the job ended up much more difficult than I had anticipated. Because of this, I changed my mind and now I’d like to charge. May I do so?

A:  There are two components to this question.

The first is whether you were mochel (waived) the fee.

One reason the waiver may not be valid is that mechilah of an obligation generally does not work in a case of lo va la’olam, before the obligating event (here, the babysitting) has taken place. But perhaps the agreement that you would watch the baby wasn’t the engagement of a professional to perform a service but a favor to a neighbor. Once the baby woke up, you felt things had gone beyond the scope of a neighborly favor and you decided to charge. In that case, there never was any mechilah because there was no liability to waive.

Another reason to discount the mechilah is that the client wasn’t aware of it. According to the Aruch Hashulchan, mechilah in such a case does not take effect until the other party becomes aware of it.

The second component to the question is that of nedarim (vows). Because the mother is needy, your decision not to charge may constitute a type of neder—similar to a commitment to give tzedakah—which cannot be nullified later when the baby wakes up.

In practice, It would seem that you may charge despite the factors of mechilah and neder, because the decision not to charge was based on your mistaken impression that the baby would sleep the entire time. Had the baby been awake initially, you would have charged, so you may charge once the baby wakes up.