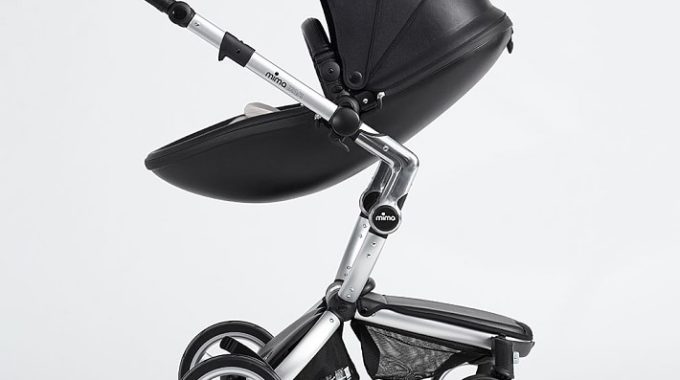 The Case of the Stroller Bankroller

A relative offered to buy us a certain stroller as a baby gift if we would like it. We researched the model and found that it had certain drawbacks that made it inferior to the top-of-the-line stroller. Although we appreciated the generous offer, we had reason to believe that another relative might buy us the model we had our eye on. We eventually concluded that it was unlikely the other gift would materialize, so we gratefully accepted the bird in hand of the proffered stroller.

Not long after we took delivery of the stroller, the other relative did indeed call and offer the superior one as a gift. By then, the faults of the stroller we had already received had begun to gnaw at us. May we accept the second offer and use the first stroller only when the gift giver is around?

There is a story in the Gemara of two people who agreed to meet for a specific purpose. One party would need to travel a great distance, at significant expense, to attend the meeting. Upon arriving, he was chagrined to find that his counterpart was a no-show. The Gemara rules that the absentee must reimburse the other man’s expenses because he caused him to waste his money. This is garmi, a sort of indirect causation of loss for which the perpetrator is liable.

It appears that our story is quite similar. The relative who asked if the couple wanted this particular stroller expected, when they said yes, that they would use it regularly. If they don’t, they are causing him to have wasted his money and they would be obliged to reimburse him for this indirect loss.

It would appear that the best way forward would be to stick with the stroller they’ve got, imperfect though it may be, and enjoy it.