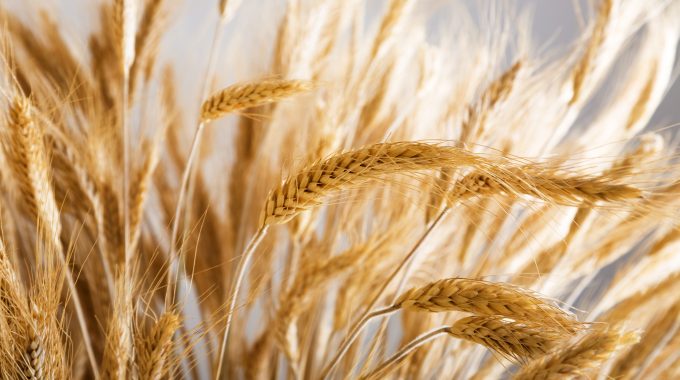 Given by Rav Yosef Jacobowitz

“I did not transgress any of your mitzvos and I did not forget” (Devarim 26:13)

Rashi includes three halachos of teruma/maser in “transgressing your mitzvos”:

This seems to indicate they are really one halacha, with one fundamental principle, as we will see in the examples below.

Mishna (Terumos 1:5): One may not be mafrish (separate) from yashan on chadash or vice-versa.

How can the Rambam argue with the Gemara’s source of not separating for min al she’eino mino?

Rambam (Hilchos Terumos 5:2): One may not separate teruma from one min on another based on the pasuk “kadagan min hagoren vchameleah min hayakev” (Bamidbar 18:27), which mentions grains (goren) separately from wine (yakev).