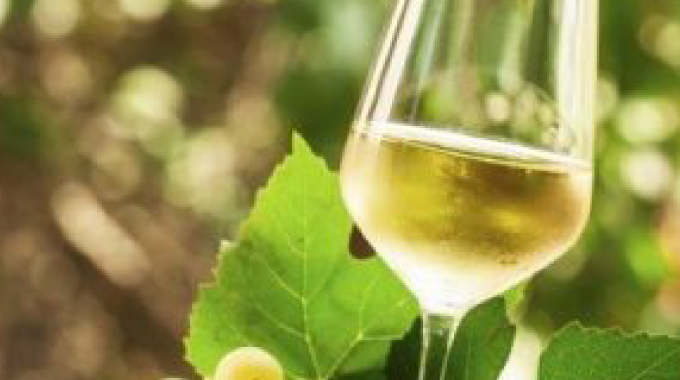 1. I bought a small wooden wine press at a garage sale.  It crushes about 2 gallons of grapes at a time.  Does this need to be kashered?

Shulchan Aruch (YD 138:1) writes that a used wine press requires kashering.  This process is referred to as a niguv (wiping).  Shulchan Aruch (YD 138:10) describes this process as follows:  One wipes down the surface with ashes, then rinses them away with water, and then repeats the process a second time.  The Taz (YD 138:1) explains that because a wine press is only used with cold items and the juice does not remain inside the press for twenty-four hours, a used wine press does not actually absorb any non-kosher wine.  Therefore, it does not require a standard kashering with boiling water.  However, because it resembles a wine barrel which can hold wine for an extended period, Chazal required that one follow this special procedure for kosherization (To be continued)

2. I bought a used wine press.  I find it difficult to kasher with niguv (as explained in a prior Halacha Yomis).  Is there any other method for kashering?

Yes, if one has the time to wait, in lieu of kashering with niguv, one may wait 12 months.  Pischei Teshuva (YD 135:3) writes that this is calculated based on lunar months, each consisting of 29 days, for a total of 348 days.  If the press has not been used for 348 days, at that point all the droplets of wine in the press have completely dried up and there is no longer a need to kasher.  If one cannot wait that long, another solution is to kasher the press with iruy (pouring boiling water).  One may pour boiling water over every surface of the press, and this will kasher the press as well.

3. I bought a small wooden wine press at a garage sale, and I did not realize that it requires kashering, I already used it to make wine.  Can I drink this wine?

The status of this wine is a matter of dispute between the Shulchan Aruch (followed by Sefardim) and the Rama (followed by Ashkenazim).  Shulchan Aruch (YD 137:2) writes that if one used a wine press without kashering, the juice is only permitted if some seeds or peels remain mixed with the juice, but if the seeds and peels are completely removed the juice would be forbidden.  The Rama writes that in all cases bedi’eved (after the fact), the wine is permitted.  The dispute revolves around the following issue.  The Talmud states that as a Rabbinic stringency, non-kosher wine is not botel (nullified) in kosher wine.  However, non-kosher wine can be botel in other substances.  Therefore, the Shulchan Aruch holds that only other substances such as peels and seeds can nullify non-kosher wine, but pure kosher wine alone cannot, no matter the amount.  Therefore, according to Shulchan Aruch, if some seeds and peels are mixed in the juice, they can nullify the minimal droplets of wine that remained behind in the press, but if the wine passes through a filter as it exits the press, it would become forbidden.  On the other hand, the Rama holds that this stringency (that non-kosher wine is not botel in kosher wine) only applies to wine that was libated for idol worship.  Our standard non-kosher wine is not of that sort, and would be botel in kosher wine.