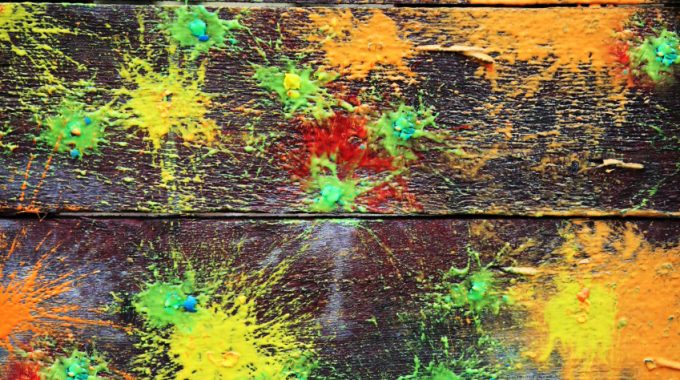 THE PROHIBITION OF INJURING ANOTHER

o   The Mishna (Bava Kamma 92a) extends this prohibition to include even a case where the victim tells someone to do so and says he will not be liable.

o   Rema (C.M. 421:12) rules based on the Rosh that if one clearly said “al mnas liftor (the aggressor will be exempt from payment if he hits him),” no liability exists, and the Mishna’s case of liability is where the victim did not give explicit, but only implicit, permission.

o   Some mefarshim interpret the Rambam (Chovel Umazik 5:1) as holding that even according to those who hold one is liable for injuring another with permission, nevertheless the aggressor does not violate a prohibition (Minchas Chinuch 48:3; Maharlbach, Kuntres HaSemicha).

o   But some acharonim forbid injuring another even with explicit permission (unless specific benefit results from the action, such as medical procedures), as only our Creator has the right to permit injury to our bodies (Shulchan Aruch HaRav, Hilchos Nizkei HaGuf #4; Chavos Yair 163;  Chazon Ish C.M. 19:5; see also Igros Moshe O.C. 3:78).

IS IT PERMITTED TO PLAY PAINTBALL?

Paintball is a popular game activity today where teams try to shoot little ink balls at members of the other team with intent to hit them, which sometimes cause a mark or other minor injury.

o   According to the Rema, perhaps it is permitted since one ostensibly gives permission to the other team to try to shoot him (since he entered the game with the knowledge that this is the goal).

o   According to the Minchas Chinuch and Maharalbach, perhaps one would not violate a prohibition for the same reason.

o   However, since no one clearly makes this statement beforehand, and no one really wants to get hit, both potential leniencies are questionable.

o   According to the opinions who forbid chavala even with permission, paintball would be forbidden.

o   Since the issur of chavala is a biblical one, it seems proper to be machmir and avoid paintballing in most cases.