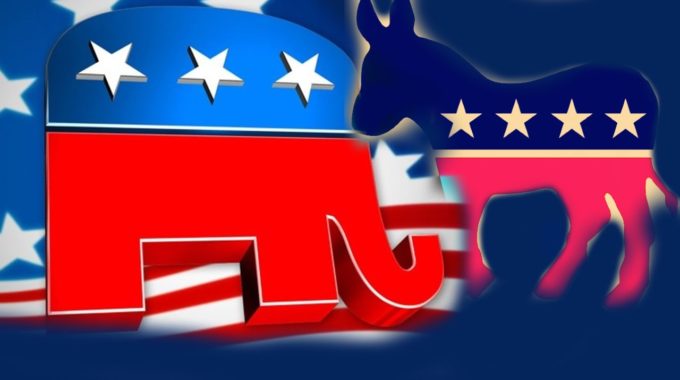 The (Putative) Hegemony Of the “Billionaire Class”

By: Rav Yitzchak Grossman, Dayan at The Bais HaVaad

The central theme of the presidential campaign of self-described “democratic socialist” Vermont Senator Bernie Sanders is a scathing denunciation of what he considers the outrageous influence of money in politics: “This great nation and its government belong to all of the people, and not to a handful of billionaires”. His opponents, even those on the opposite end of the political spectrum, are generally not bold or foolish enough to bluntly contradict him and declare, as the Founding Fathers sometimes did, that “those who own the country ought to govern it”. What is the Torah’s view of the matter? Does it accept the modern principle of “one man, one vote”, or does it accept the concerns of the Father of the Constitution that “[I]f elections were open to all classes of people, the property of the landed proprietors would be insecure … Landholders ought to have a share in the government, to support these invaluable interests”?

Despite the fact that the Torah clearly anticipates monarchy as the form of Jewish self-government, we find in the halachic literature of medieval Askenaz an assumption that local government should follow democratic norms. As the Maharam of Rottenberg rules:

All the householders who pay taxes shall be assembled, and they shall accept upon themselves under penalty of anathema (“berachah”) that every one shall express his opinion for the sake of Heaven and for the good of the city, and they shall follow the majority, whether to select leaders, to establish chazanim, to institute a charity fund, to appoint gabai’m, to build or to demolish the synagogue, to add and detract, to purchase a wedding hall and to build and demolish therein, to buy a bakery and to build and demolish therein.

The bottom line is, any communal need shall be addressed at their direction, according to whatever they say, and if the minority shall refuse and stand in opposition, … the majority, or whomever the majority shall appoint as leaders, have the power to compel and force them via either Jewish law or the law of the nations, until they say “we desire [to comply]” …

The Maharam apparently takes for granted that suffrage is limited to those “who pay taxes”; his student, the Rosh, propounds a similar view, at least in the context of financial matters:

A community that institutes an anathema (“cherem”), if it is in the context of financial affairs, we follow the majority of wealth … and it cannot be that the majority of individuals who pay the minority of the taxes shall decree an anathema on the wealthy according to their views.

The Rema apparently understands the Rosh to mean that the wealthy minority can actually impose its will on the impecunious majority. The Sema, however, suggests that the Rosh may merely mean that the majority of individuals cannot impose its will upon the wealthy minority, but not that the latter faction is itself considered the majority. He additionally proposes that the desires of the two factions are given equal weight, and they must negotiate a modus vivendi. The Maharit, too, vehemently rejects the idea that a wealthy minority can overrule the will of the majority. He understands the Rosh to mean merely that those who do not pay taxes at all do not vote, but all those who do pay have an equal say in decision making.

“When you’re rich, they think you really know!”

In addition to the foregoing Madisonian concern that if we were to “extend equally to all”, then “the rights of property or the claims of justice may be overruled by a majority without property, or interested in measures of injustice”, we find an additional argument for giving the rich a greater voice in governance than the masses, that their views are inherently deserving of greater consideration. The Maharashdam declares that “chas ve’shalom” that we should always follow the majority, even against the elites (the “distinguished”, “respected” and “rich” – i.e., the proverbial one percent): this would be unfair (laksah midas ha’din) and a violation of the principle that “Her ways are ways of pleasantness”. He explains that “five or ten important men are equivalent to a thousand, whether [their importance derives] from wisdom or from wealth, for wealth is near the virtue of wisdom, as it is written ‘be’tzeil ha’chochmah be’tzeil ha’kesef‘”