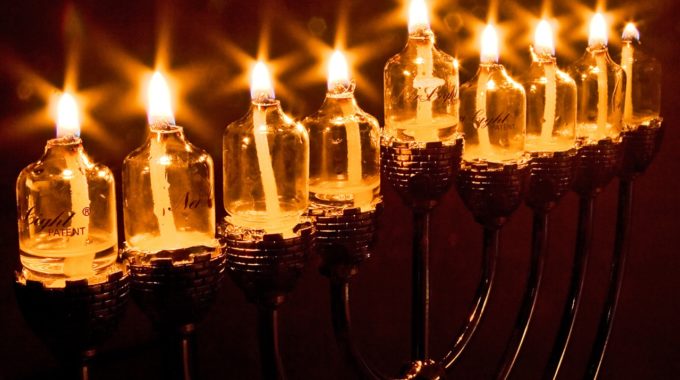 ·         The minhag is to light Chanukah candles in shul with a beracha just like at home.

·         The Gemara states (Shabbos 21b) that the obligation is “Ner Ish Uveiso” (one candle for each household). How is the shul considered one’s house?

·         How can we recite a beracha on a minhag, to which the word “v’tzivanu” is entirely inapplicable?

o   Even the Mishna Berura’s suggestion (671:44) of a precedent from the custom of reciting Hallel on Rosh Chodesh with a beracha is difficult, since the Shulchan Aruch and the Gra say not to make a beracha there.

Chidushei HaGriz (on the Rambam):

o   New creations not based directly on any previous mitzvah, such as beating aravos on Hoshana Rabba, which the Gemara (Sukka 44a) says is a minhag neviim.

o   Minhagim that are direct extensions of already existing mitzvos, such as eating matza and marror at a second Seder outside of Israel, which the Gemara (Beitza 4b) says is based on minhag (minhag avoseihem byedeihem).