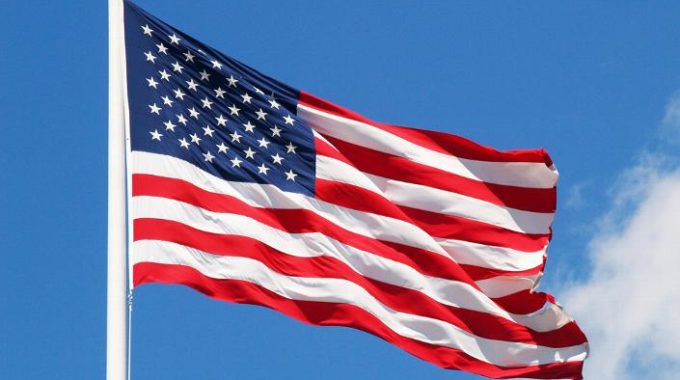 Thanksgiving opens the American “holiday season,” which culminates in New Year’s Day. For a Jew working in a non-Jewish office, this period often features events and practices that occasion Halachic quandaries. Chief among those are office holiday parties and gift exchanges.

The issur at the end of this pasuk—uv’chukosaihem lo sailaichu—prohibits practices in which the nations engage because they are ovdei avoda zara (Tosfos and Ran, Avoda Zara 11). Something that idolaters do for no reason as an expression of their culture, even without a clear avoda zara connection, is included in the lav. Something they do for a non-avoda zara reason is not prohibited according to Maharik (Rama, Shulchan Aruch Y.D. 178), because only when we follow our host culture blindly is there a risk of being drawn after their behavior and morals. Where there is a reason for the activity, we may safely engage in it.

The Vilna Gaon (ibid.), however, based on Sanhedrin 52, forbids understandable practices as well.

To understand the Gaon’s position, it helps to see the Rambam in Hil. Avoda Zara perek 11, who explains the above pasuk together with the pasuk, “and I have distinguished you from the nations to be Mine” (Vayikra 20:26).

The message, says the Rambam, is that a Jew is to be distinct from a gentile in his dress, hairstyle, and deeds just as in his views. This, the Rambam implies, is a desired end in itself for Hashem’s ambassadors to the world, quite apart from the fear of adverse influence. This buttresses the Gaon’s position.

Chazal forbade a host of foods and activities mishum chasnus, to prevent intermarriage. Where our galus hosts welcome us and we mingle with them freely in social settings, intermarriage is the logical result. In this country, the most kind and welcoming in our long history of exile, the vast majority of those Jews that don’t subscribe to these Halachic constraints have intermarried.

If one works in a non-Jewish office, may he participate in an office gift exchange program?

The Christmas holiday is associated with Christianity, which most poskim hold to be idolatry. If the gift exchange takes place at a holiday-themed party with a red and green motif, a tree, and the singing of carols, there is a clear avoda zara association. Participation in that ceremony is assur min haTorah, so one must find a way to absent himself, but he may leave a gift on the assigned co-worker’s desk with an appreciative note.

To give or receive a gift b’yom aidam, on the actual avoda zara holiday, is forbidden. Terumas Hadeshen and other Rishonim state that the issur to do so within three days of the holiday applied only in an earlier time when the gentiles clung more fervidly to their deities. In America today, the culture is generally more secular and less devout. But on December 25 itself, gift giving is to be avoided (poskim citing Or Zarua), though it might be permitted where required mishum aiva, to avert enmity, as in Avoda Zara 6b.

Lawyers and accountants often receive gifts of nonkosher wine from clients. Our minhag is to treat gentile wine, stam yaynam, as an issur hana’a, so one could not pass these along to his secretary, because he would benefit from the goodwill that created. He may, however, tell her to keep any such gifts that may arrive without showing them to him.

As Chazal teach us (Sanhedrin 103b), drinking alcohol together has the power to bring people closer. It is forbidden, for this reason, to share a drink with a non-Jew. However, this is permitted (Shulchan Aruch Y.D. 114) if it is derech akra’i (by happenstance) and arai (not in a fixed manner). Drinking at a party would be a violation. One may drink a nonalcoholic beverage.

There is also a prohibition (ibid. 152) to eat at a celebratory gentile feast, like a wedding. Even eating your own food, sitting alone, at such an event is forbidden by the Bais Yosef, though permitted by the Rambam. A holiday party in a gentile office would seem to qualify as celebratory, so one should not eat with them. One may, however, attend, circulate, and engage in conversation.

All this is likely to produce a feeling of unease at the party, a sense that one is present but doesn’t really belong.