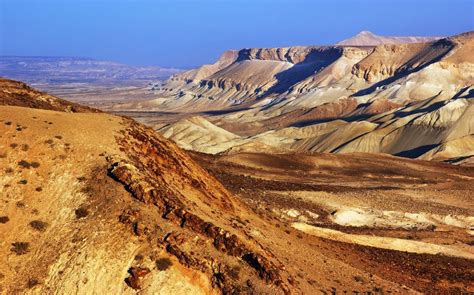 Highlights of a shiur by Rav Yosef Greenwald

And Reuven said to them, “Do not spill blood. Cast him into this pit, which is in the desert, but do not lay a hand on him,” in order to save him from their hand, to return him to his father.

How causation correlates with doing.

Reuven was arguing that they ought not kill Yosef directly. Instead, they should place him in a situation where death would come but he would not fall at their hand. Yehuda argued that they would still be responsible for his demise (see Ramban to pasuk 26).

Indirect causation, grama, is discussed in Bava Kama 55b, where we learn that one who commits a tort in this manner is exempt under the laws of man but liable under the laws of Heaven. The distinction between grama and b’yadayim also holds in Halachic realms as diverse as murder and Shabbos.

It must be understood that grama is not treated differently to direct action because the likelihood of result is smaller. The Halachic status of grama is the same even where the outcome is guaranteed.

Also to be noted is that being responsible only b’dinei shamayim doesn’t mean that the perpetrator is basically absolved of guilt but has some abstract spiritual obligation. In fact he is culpable for the result he produced. It’s only that Hashem didn’t give Bais Din the authority to adjudicate such cases.