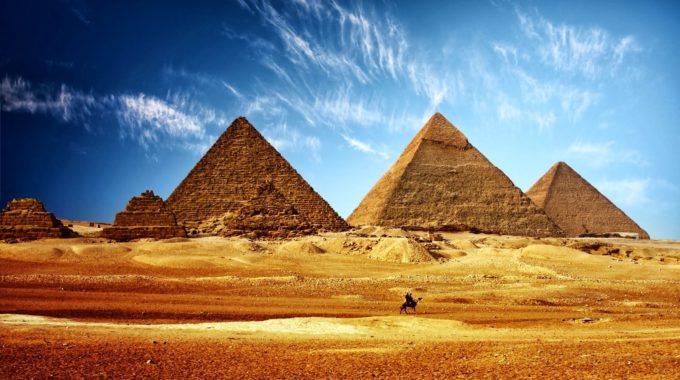 Adapted from a shiur by Rav Yitzchak Grossman on Parshas Vayechi

What exactly was this chanata/embalming that was done to Yaakov and Yosef and was it permitted?

·         Midrash Rabba/Abarbanel — Involved an invasive procedure of cutting the stomach open and removing the intestines, liver, etc. Spices and other chemicals were then added to prevent decay. The body eventually hardened and retained its form for an extended period of time.

·         Radak/Tosafos Yom Tov in Pesachim – Agree and add that this embalming was done to other Jewish kings as well (serefa referred to elsewhere in Tanach).

·         Zohar cited by many acharonim (e.g. Chasam Sofer, R.Yedidya Diaville) — Yaakov’s body would never have been mutilated. Rather, they inserted the necessary elements through open passageways in the body.

·         Midrash – Some say Yosef was criticized for not having faith that Yaakov wouldn’t decompose.

The above sources address embalming indirectly, but what is the halacha concerning embalming? Contemporary poskim disagree why it is problematic:

·         The deceased will not receive kappara (atonement) without decomposing (Emek Halacha).

Nevertheless, the poskim mention a number of situations where it may be allowed:

·         Inserting the chemicals without cutting open the body (Rogatchover Gaon)

·         If it is done for a case of kavod hameis, e.g., delaying the funeral legitimately (Kol Bo al Aveilus citing R.Bloch from Jersey City)

·         If the deceased is to be moved, and the heat will cause decomposition. However, body parts should not be removed (Gesher Hachaim), and blood removed is customarily subsequently buried.