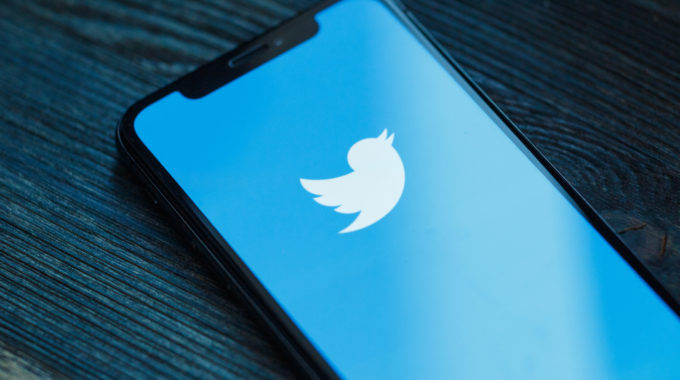 According to Stephen Diamond, an associate law professor at Santa Clara University,

Musk looks to be fishing for a valid argument under which he could back out of paying $44 billion for a company that would be lucky to trade for half that valuation without the bid—and is trading nearly 30% lower even with it—but likely hoping to avoid responsibility for the $1 billion breakup fee that is built into the contract.[2]

In this article and a follow-up, we discuss halachic perspectives on some of the legal issues raised by Musk’s gambit.

Filings with the Securities and Exchange Commission made public Tuesday afternoon show a $1 billion breakup fee that goes both ways…Musk will owe Twitter $1 billion if he fails to consummate the deal once it is ready to close, or if Musk breaches the agreement in a way that precludes the deal from closing. Twitter would owe Musk $1 billion if shareholders vote against the deal or another entity steps in with an offer that the board accepts instead of Musk’s.[3]

The classic halachic precedent for such fees are the stipulations in medieval engagement contracts, among both Ashkenazim and Sephardim, of penalty fees that would be triggered if either side failed to meet its obligations—including both financial commitments and the pledge to be prepared to marry by the specified deadline. The halachic problem with such penalties is that they seem to constitute asmachta, a form of conditional obligation that normative halacha considers non-binding because the obligating party did not make a firm decision in his heart (lo gamar belibo) to obligate himself.[4]

As recorded by the Rambam, the Spanish Rishonim did indeed consider such stipulations to be asmachta, so they utilized a contractual mechanism to get around the problem:

When the chachamim of Spain desired to make a kinyan with regard to an asmachta, they would do as follows: They would establish a kinyan with one party that he is obligated to the other party one hundred zuz. After he has undertaken such an obligation, a kinyan is made with the person to whom he indebted himself, that as long as a certain condition prevails or if he does such and such, the obligation is waived, effective retroactively to the time of the agreement, but that if this condition does not prevail or if he does not do such and such, he will sue him for the payment of the money for which he obligated himself.

This is the procedure that is followed in all stipulations that are made between a man and his wife with regard to engagements and other similar matters.[5]

In medieval Ashkenaz, however, no such special mechanisms were utilized, and Ashkenazi poskim offered various justifications for why the penalty clauses that were standard in engagement contracts do not constitute asmachta:

The halachic enforceability of the billion-dollar breakup fee in our case depends on which of these various approaches is accepted as normative:

[3]Jeremy C. Owens. If Elon Musk and Twitter don’t complete their deal, one of them will have to pay $1 billion. MarketWatch. https://www.marketwatch.com/story/if-elon-musk-and-twitter-dont-complete-their-deal-one-of-them-will-have-to-pay-1-billion-11651009838.

[8]There is considerable debate among the Acharonim about whether this means that one who breaks an engagement is actually legally liable for the humiliation he causes as a tortfeasor—and would thus be liable even in the absence of any contractual stipulation to this effect—or only that there is reasonable basis for the assumption of such an obligation, and these grounds are sufficient legal basis to cure the problem of asmachta when a penalty stipulation is actually made. See Shach C.M. siman 207 s.k. 24; Ketzos Hachoshen ibid. s.k. 7; Shu”t Maharik shoresh 29 (cited in Bais Shmuel siman 50 s.k. 14); Sefer Hamiknah (Kuntres Acharon) E.H. 50:6; Bais Meir ibid.; Yeshuos Yaakov ibid.; Erech Shai ibid. s.v. Maharik; Shu”t Avodas HaGershuni siman 74 s.v. Amnam; Shu”t Rav Pe’alim cheilek 2 E.H. siman 3 s.v. Ve’atah avo.

[12]Bais Meir ibid. (cited in Pis’chei Teshuvah E.H. ibid. s.k. 9) allows the penalty to be “a little more” than the precise amount of the harm caused without triggering the rule of asmachta, but not “a much larger amount.”