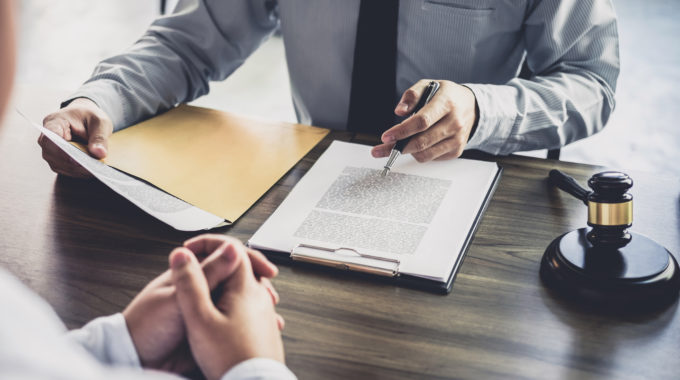 Congressional Republicans recently voted to oust Rep. Liz Cheney from her leadership post over her continued attacks on former president Donald Trump for his claims about election fraud and for the events of Jan. 6 at the U.S. Capitol.

In this article, we use this event as a springboard to discuss the question of whether a member of a deliberative body is expected to defer to the expressed opinion of a more senior or prominent member.

A braisa declares that a king may not sit on the Sanhedrin. The Gemara explains that this is based on the pasuk “[ve]lo sa’aneh al riv,”[1] which it interprets homiletically to mean “do not answer to a great person (rav),” so one whose stature will make the other judges afraid to contradict him may not be appointed to the Sanhedrin.[2] Additionally, the Mishnah[3] rules that in capital cases, the least significant judges express their opinions first, and the Talmud explains that this, too, is derived from the imperative of “lo sa’aneh al rav”: were a greater judge to issue his opinion first, and he would say that the accused is liable, no other judge would acquit.[4]

It is unclear whether this Talmudic interpretation of “lo sa’aneh al rav” is descriptive or prescriptive. Rashi, in his comments to the first passage, explains that “you are not allowed to contradict the words of the outstanding judge,” whereas in his comments to the Mishnah, he explains that we do not commence from the greatest judge lest he find the defendant guilty “and [his colleagues] will not wish to disagree with his words.”

Rambam, in his commentary to the Mishnah, explains it to mean that “if the greatest one commences, it is prohibited for the remaining ones to disagree with him,”[5] whereas in his Sefer Hamitzvos and Mishneh Torah, he explains the pasuk to be saying precisely the opposite: It is one of the taryag mitzvos to refrain from deferring to other judges’ opinions without independent examination and analysis of the fundamental legal principles. “Lo sa’aneh al riv lintos (‘to follow’)” teaches that in a quarrel (riv), one should not follow the majority or the great ones and refrain from expressing his own opinion.[6]

Similarly, the Nimukei Yosef (citing “the commentaries”) categorically rejects the idea that the pasuk means that a judge is prohibited from contradicting his superior; on the contrary, if a judge believes him to be mistaken, “it is prohibited for him to stay silent.” He therefore explains that the imperative of “lo sa’aneh al rav” is to proceed in such a manner that there will be no occasion for a judge to have to contradict his superior. This is not due to the honor of the superior judge, but rather out of concern for the potential reluctance, born of embarrassment, of a disciple to challenge his master.[7]

Rambam (in his Sefer Hamitzvos and Mishneh Torah) seems to limit the prohibition against deferring to others to capital cases, and indeed, the Mechilta deRabi Shimon bar Yochai that he cites as a basis for this prohibition explicitly excludes civil cases.[8]

The Minchas Chinuch, however, finds such an idea abhorrent, insisting that a judge who defers to someone else is perverting justice and is a rasha, shoteh, and gas ruach. He therefore suggests that Rambam and the Mechilta merely mean that although deferring to others is always wrong, the formal prohibition is limited to capital cases. He concedes, however, that the Mechilta’s language does not really support this reading.[9]

The Aruch Hashulchan explains that while it is never permitted to defer to another judge whose reasoning one does not follow and understand, in civil cases it is legitimate to defer to one whose reasoning appears plausible, and there is no obligation to engage in independent analysis. In capital cases, however, one must first analyze the case and arrive at an independent conclusion prior to engaging with the arguments of others.[11]

[6]Sefer Hamitzvos lo sa’aseh #283, Hilchos Sanhedrin 10:1 This is also the opinion of the Sefer Hachinuch mitzvah #77.

R’ David Kochav assumes that Rambam changed his mind from his early position in the Pirush Hamishnayos that it is prohibited to contradict a great judge, to his position in his later writings that on the contrary, it is prohibited to defer to him, due to the fact that when he composed the former, he had not yet seen the Mechilta deRabi Shimon bar Yochai (see below), upon which he apparently based his position in the Sefer Hamitzvos.