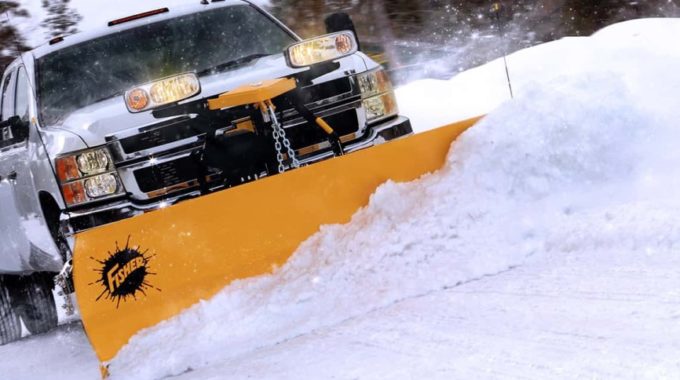 There is a wet snow falling on Shabbos, and I am concerned that my front steps and walkway will freeze over and become very slippery, am I permitted to put down salt on Shabbos?

In general, it is forbidden to actively melt ice on Shabbos (See Shulchan Aruch OC 320:9). Also, one may not handle ice melting pellets, since they are muktza. However, when there is a public safety concern, it is permitted. Shulchan Aruch (OC 308:18) writes that one may remove a public safety hazard from the road, even in a place where there is no eiruv, so long as one’s act of carrying does not violate a Torah prohibition. Based on this, Shemiras Shabbos K’hilchaso [25:9:(49)] writes that to protect the public from dangerous icy conditions, one is permitted to put down salt on Shabbos. Rav Shlomo Zalman Auerbach, zt”l ruled that in this area of halacha, “the public” is defined as any group of three or more individuals, even if they are members of your family. If three or more people might walk down your front steps, and it would be dangerous if it turns to ice, this is considered a public hazard, and it is permitted to put down salt.

What is the bottom line – may I shovel my walkway on Shabbos?

Having ruled leniently in all of the Shabbos issues raised above, the Nishmas Shabbos (4:247) concludes that there is an element of zilzul (degradation) of Shabbos in shoveling snow on Shabbos as it appears inappropriate to the general population. As such, it is best to shovel only when there is a real danger of people falling and harming themselves. Even then, it would be better to use a broom rather than a shovel and, if at all possible, a non-Jew should do the shoveling.