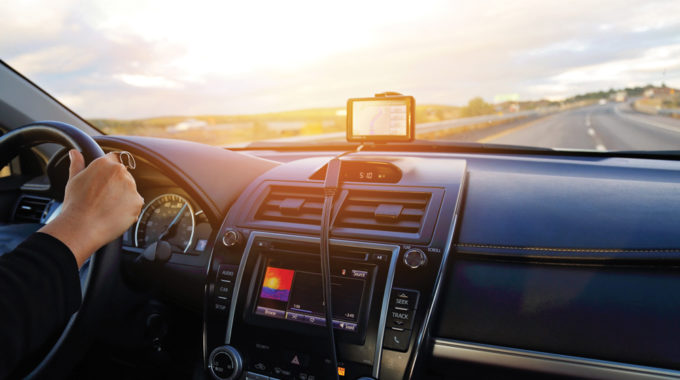 I had just started out on a business trip and recited Tefilas Haderech, and then my boss called to cancel the trip. Am I obligated to travel a parsah out of the city so that the bracha should not be a bracha l’vatala?

Teshuvos Zichron Yehuda (OC 42) requires continuing the journey, so that the bracha should not be a bracha l’vatala. However, Rav Betzalel Stern, zt”l (B’tzeil Hachochma 5:66-67) disagrees. He writes that only regarding berachos recited on food and on mitzvos do we say that once the bracha is said, one may not change their mind. For example, after reciting a bracha on food one must take a bite, even if one realizes that they are no longer hungry. However, Tefilas Haderech is not a birkas hamitzvah but rather a prayer for success. The rules for tefilos are different than for berachos. For example, we recite the tefilah of Aneinu on a fast day even though there is no guarantee that we will be able to complete the fast. Moreover, if a public fast is declared during a time of drought and then before midday it begins to rain, the fast is not completed even though the tefilah of Aneinu was already said. Likewise, we are not concerned that the Tefilas Haderechwill have been said in vain—since at the time when the tefilah was recited the traveler had already left the city and began the trip, it was a valid prayer. He concludes that though one is not required to continue the trip, it is proper to recite “Baruch sheim kevod malchuso l’olam va’ed,” just in case. However, if Tefilas Haderech had been recited prematurely, before having left the city, one would be required to exit the city and travel a parsah, because otherwise it would be a bracha l’vatala, since the bracha did not apply at the time it was said.