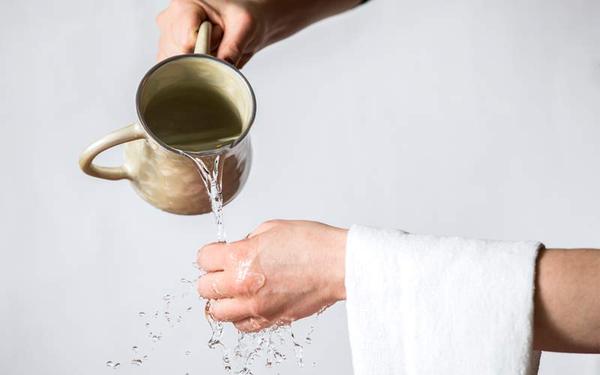 I’m going on a trip and I don’t have a proper netilas yadayim cup. Can I use a disposable cup?(

Rav Schachter, shlit”a, ruled that since even a disposable cup is often used multiple times in the course of a meal, it clearly qualifies as a keli. Many of the lenient poskim, however, agree that if one can avoid the question by thinking ahead and packing a proper (that is, durable) cup, one should do so. (see Piskei Teshuvos 159:7).