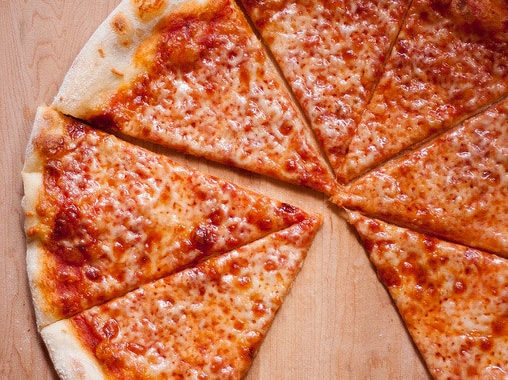 What is the correct bracha for pizza?

We learned previously that pies are one form of pas haba’ah b’kisnin, and the bracha is Mezonos. Similiarly, dough filled with jam (such as a hamentaschen) is a classic example of pas haba’ah b’kisnin. The bracha on calzones and the like, filled with cheese or meat (known as “pashtida” in the language of the poskim), is not as clear. A fruit pie is a Mezonos because it is a dessert item, while calzones are often intended to be the main meal and not dessert. Although the Taz (168:20) rules that the bracha on calzones is Mezonos, the Shulchan Aruch (168:17), and Mishna Berura (168:94) rule that the bracha is Hamotzi. However, the Biur Halacha states that many Achronim agree with the Taz, and if the calzone is clearly not meant as a main-meal type of food, the bracha is definitely Mezonos. Rav Belsky, zt”l said that it is unclear whether pizza is a snack or meal food, but noted that the general custom is to say Mezonos when eating a small amount.

It should be noted that if the pizza dough is fully baked prior to adding the cheese (as is the case with some frozen Pizzas) the bracha would be Hamotzi. When the dough is baked alone, its status at that time is Hamotzi, and that does not change when a filling is added.