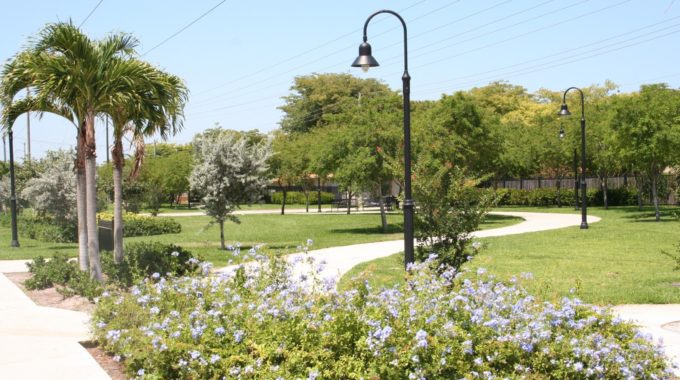 Adapted from a shiur by Rav Yitzchak Grossman on Parshas Terumah

The Gemara (Eruvin 23a) sees this pasuk concerning the measurements of the Mishkan as an asmachta (allusion) to the rabbinic halacha of a karpef: An area 5000 square amos that is lo hukaf l’dirah (not walled for people to live) may not be included as part of an eruv to allow carrying on Shabbos.

It is based on the following points:

The Gemara states that gardens with seeds (zeraim) planted in them are considered a karpef. If so, how can municipal eruvin include parks and gardens? Many reasons for leniency have been suggested:

These leniencies are all subject to dispute, but over time the custom in many cities has been to be lenient based on some/all of them when better options (e.g., enclosing the area) are unavailable.

Click below to print the PDF Parshas Toldos Print Version

Forthright Falsehood Excerpted and adapted from a shiur by Dayan Yitzhak Grossman November 19, 2020…