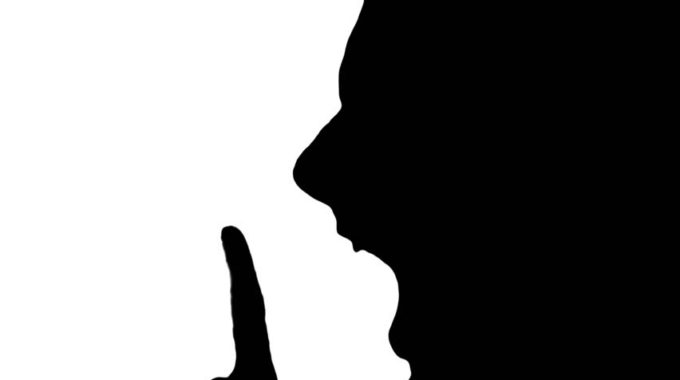 An outline of Bais HaVaad on the Parsha Shiur delivered by: Rav Yitzchak Grossman

The Torah forbids cursing another, as derived from the specific prohibition to curse a cheresh (see Vayikra 19:14 and Rashi).

LIABILITY FOR DAMAGE CAUSED BY A CURSE

According to those that hold that a curse can cause harm, would one who thereby injured another be liable to damages?