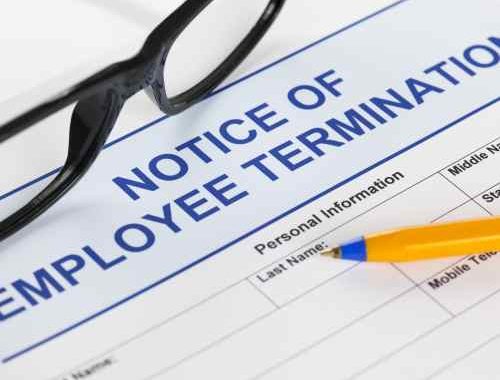 There are two levels of indirect damages:

Case #1: Is someone liable based on garmi for breaking an engagement and causing others a loss of money?

Case #2: Garmi for breaking a commitment to hire workers