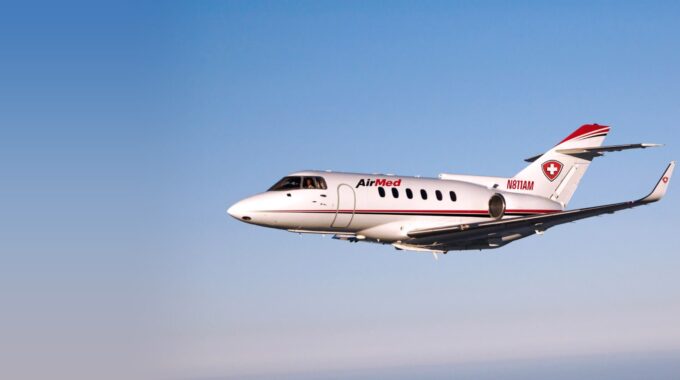 And Hashem said to Yaakov, “Arise—go up to Bais El and dwell there, and make an altar there to Hashem Who appeared to you when you fled from Eisav your brother.”

The Netziv in Hameik Davar notes that Hashem told Yaakov to build a mizbeiach in Bais El, but he was not to construct a matzeivah to fulfill his promise to thank Hashem until later (see Bereishis 35:14). He explains that Yaakov was still in danger at that time, so he was told to build a mizbeiach for the purpose of davening to Hashem and wait until his difficulties had passed before constructing a matzeivah.

The Netziv derives from here that if one becomes obligated to recite birkas hagomel (e.g., he recovered from a serious illness), he cannot recite if another danger has arisen and not yet been resolved. But R’ Shlomo Zalman Auerbach (Halichos Shlomo 23:7) indicates that one is obligated to say hagomel even in such a case,[2] so if someone flies overseas for a medical procedure, he must make hagomel for the journey though he has not yet undergone the procedure.

Perhaps this machlokess stems from divergent understandings of the nature of birkas hagomel: The Netziv understood that the bracha thanks Hashem for the fact that one is no longer in peril, so if he is still in danger from another source, he may not make it, but R’ Shlomo Zalman held that the bracha thanks Hashem for salvation from a particular threat.

[1] The people of Shechem still wished to kill him at that time following the incident with Shimon and Levi. Yaakov was also still in aveilus for his mother Rivkah (hagahos to the Hameik Davar).

[2] R’ Shlomo Zalman says that because of such a case, it is preferable never to say “shegemalani kol tov,” but rather “shegemalani tov.”