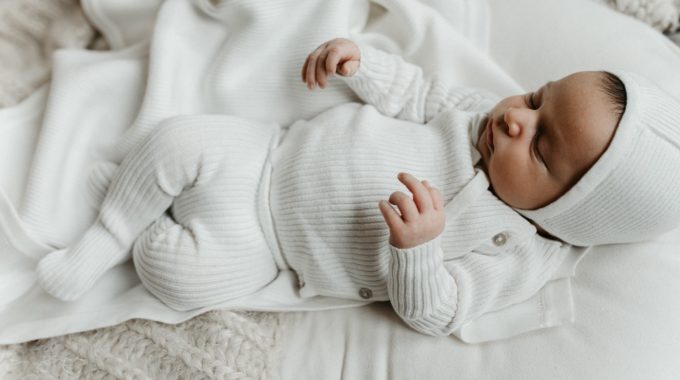 Excerpted and adapted from a shiur by Rav Moshe Yitzchak Weg

And Avraham circumcised his son Yitzchak when he was eight days old, as G-d had commanded him.

Yitzchak was the first person to undergo bris milah on his eighth day, but not all of Avraham’s descendants were circumcised before yetzias Mitzrayim. The Rambam (Isurei Biah 13:2) writes that none of the Jews in Egypt had performed a bris milah before that time other than sheivet Levi. Before departing Mitzrayim, Klal Yisrael required milah for the purpose of forming the Jewish people (similar to conversion; see Krisos 9a). Given this, was sheivet Levi (or Yitzchak, had he been alive) required to perform an additional bris milah at the time of yetzias Mitzrayim?

The Ritva (Yevamos 46b) writes that sheivet Levi did not require an additional bris or hatafah (drawing of blood). It is true that a non-Jew who was already circumcised and then converts requires hatafas dam bris according to the Bahag (which is the accepted opinion), but in this case the original bris served as the geirus.

The Ramban (Yevamos 46b) explains the Rambam to hold that hatafah was performed for sheivet Levi as an act of geirus, but the Ramban’s own view (similar to the Ritva’s) is that their original bris was sufficient and hatafah was not performed. But he eventually concludes that they had the same status as women, who convert without a bris because it is physically impossible. The Imrei Moshe (22:23) explains the Ramban to mean that hatafah was not done because the original bris fulfilled the milah obligation. Although a bris was still required for geirus purposes, hatafah could not be used for this because the first bris was valid. For this reason, the Ramban compares sheivet Levi to women, who may convert without a bris because having one is impossible.