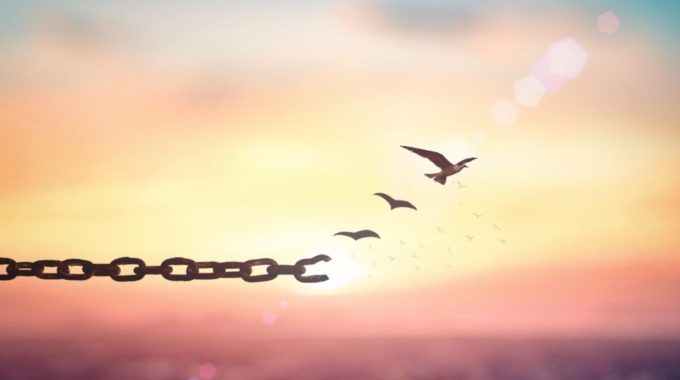 “So shall you say to Yosef, ‘Please, forgive now your brothers’ transgression and their sin, for they did evil to you.’”

Yosef’s brothers ask him in their father’s name to forgive them for selling him, but the Torah never says that Yosef did so. According to Rabbeinu Bachya, he did not, so the asarah harugei malchus (the ten Sages killed by the Romans) were killed in atonement.

How is Rabbeinu Bachya to be understood? According to R’ Chaim Palagi (Chayim B’yad 57), Yosef certainly did forgive them, but not verbally, and mechilah baleiv (mental forgiveness) does not suffice. But according to R’ Aharon Leib Steinman (Ayeles Hashachar), Rabbeinu Bachya only means that if Yosef truly forgave them, he would have done it verbally, so he must have felt he could not entirely forgive them for some reason. But forgiving in one’s mind might be valid even according to Rabbeinu Bachya. Chut Shani (R’ Nissim Karelitz) quotes the Chazon Ish that mechilah baleiv is valid, because the key element of forgiveness is relinquishing one’s grudge against the offender.

In the opposite case, where one forgives verbally but doesn’t really mean it, some poskim, including R’ Yosef Engel and R’ Reuven Grozovsky, say it’s valid, because (Kidushin 49b) devarim shebaleiv einam devarim (mental stipulations aren’t effective). But according to the Chazon Ish, perhaps the key criteron of mechilah is the feeling of forgiveness, and otherwise the mechilah is invalid.