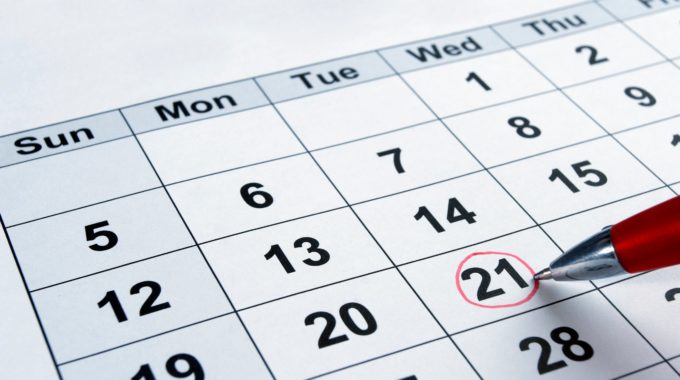 A beka for each head, half a shekel in the shekel of the Sanctuary, for every one that passed the counting, from twenty years of age and up, for the six hundred three thousand, five hundred fifty.

Rashi (Shmos 30:16) notes that the number of people recorded in this counting coincides precisely with the total recorded in Sefer Bemidbar (1:46). Since many people would have turned twenty or sixty between these counts, how can the number be unchanged? Rashi suggests that Rosh Hashanah is everyone’s halachic birthday, and since there was no Rosh Hashanah between the counts (the first was in Tishrei and the second in Iyar), the number did not change. The Ramban argues with Rashi and maintains that one’s date of birth is his halachic birthday, and that was used here as it is elsewhere in the Torah (see Arachin 18b).

A third approach is alluded to by the Maharam Schick (O.C. 189), that for some halachos, birthdate is used (see Arachin 18b concerning eved ivri, sdei achuzah, etc.), but for other halachos (e.g., orlah), we use Rosh Hashanah. Rashi and the Ramban only disagree which group machatzis hashekel is in.