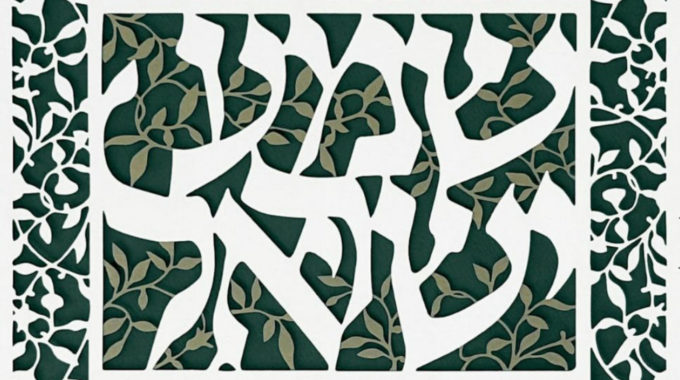 The Gemara in Brachos (61b) tells how Rabbi Akiva was put to death by the Romans for publicly teaching Torah. The Gemara relates that while he was being killed, Rabbi Akiva fulfilled the mitzvah of reciting Shema at the proper time. His students asked him, “Ad kan (until here)?”—why did he have to recite it while dying? He responded that during his lifetime, he was always pained about when he would be able to fulfill the words bechol nafshecha, meaning that even if Hashem takes one’s life he must still love Him, and now was his opportunity.

R’ Zelig Reuven Bengis wondered why the talmidim questioned Rabbi Akiva’s decision to recite Shema. Shouldn’t a person be obligated to fulfill mitzvos if he is able? R’ Baruch Ber Leibowitz answered him that the talmidim felt Rabbi Akiva should be exempt from reciting Shema due to the principle of osek bemitzvah patur min hamitzvah (one who is involved with one mitzvah is exempt from another). If he is fulfilling the mitzvah of dying al kiddush Hashem, why interrupt to say Shema? Rabbi Akiva responded that kabbalas ol malchus shamayim (accepting the yoke of the Kingdom of Heaven) through Shema is the very same mitzvah as sanctifying Hashem’s name by dying al kiddush Hashem. Both involve sanctifying His name, which must be done both in life and in death. This was in fact Rabbi Akiva’s response to the talmidim: He was waiting for the opportunity to be mekabel ol malchus shamayim through death, so of course he should also recite Shema, through which one accepts ol malchus shamayim.