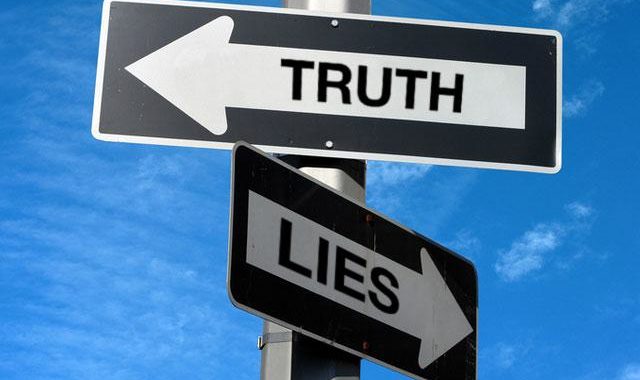 And Yaakov said to Yitzchak: I am Eisav, your firstborn.

Yaakov Avinu engaged in deception multiple times to obtain what was rightfully his. Is such behavior permitted according to halacha? The Gemara (Berachos 5b) indicates that Rav Huna suffered financial loss because he did not give his sharecropper what he deserved, even though the sharecropper had acted dishonestly with Rav Huna. But the Gemara (Megillah 13b) states that Yaakov told Rachel it was permitted for him to engage in deception against others who attempt to deceive him (e.g., Lavan).

The Mordechai suggests that one may seize a specific object taken from him, but he may not take other objects in response to being cheated (like with Rav Huna). The Ben Ish Chai limits the Mordechai’s license to seizing the item in public. If that is not possible, then surreptitious retrieval is permitted. The Sho’el Umeishiv agrees, though he is unsure whether seizing the amount owed is equivalent to seizing a specific object.

The Rashba, by contrast, argues forcefully that lying is absolutely forbidden even to retrieve one’s property taken by others. Perhaps he would explain Yaakov’s statement in Megillah as referring to a “white lie,” but an absolute lie would be forbidden.

The Mishpatecha L’Yaakov (a contemporary work) rules that an employee who was tricked by his employer (they had agreed on an hourly rate, and the employer later falsely claimed the agreed rate was lower) may inflate his hours to receive the payment he is owed. He claims that the Rashba’s stringent approach applies only in Bais Din, but outside of Bais Din one may lie in such a case.