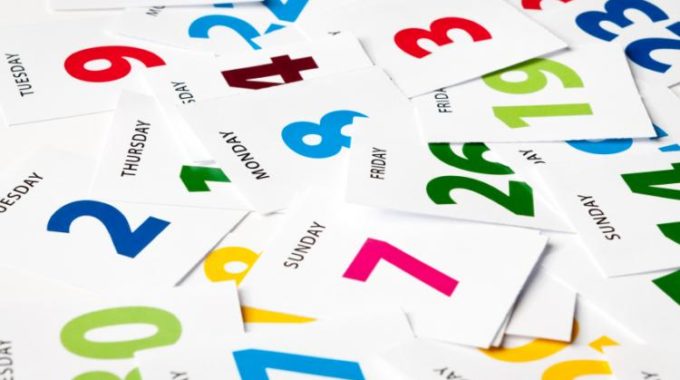 …And she shall count for herself seven days, and afterward she may be cleansed.

In this pasuk, the Torah instructs a zavah to wait shiva nekiyim before she may immerse in a mikveh. Tosafos (Kesubos 72a) asks why such a woman (and all women in a nidah state today, who have the same status, practically, as a zavah) does not recite a bracha when counting shiva nekiyim, unlike sefiras ha’omer, which has a bracha. Tosafos answers that we only recite a bracha on counting where the event is a fixed part of the calendar (e.g., Yovel or sefiras ha’omer) and will definitely be completed. However, a zavah may not be able to complete the shiva nekiyim.

Acharonim disagree about how to interpret Tosafos’s answer. According to the Shelah, there is a mitzvas asei for the woman to count shiva nekiyim. A bracha is not recited, though, due to concern for a bracha levatalah if she cannot complete the shiva nekiyim. The Noda Bihudah argues that according to Tosafos, because of the concern that it won’t be possible to complete the count, there is no mitzvah to count shiva nekiyim. Rather, the Torah’s counting means that she should pay attention to her state to verify that the days are completed.

The Bais Meir questions why the Shelah is concerned with bracha levatalah. After all, if the Torah commands the woman to count, then a bracha on the count should not be in vain. For this reason, the Bais Meir holds that there can be no mitzvah. Perhaps the Shelah would respond that in his view, the mitzvah is only achieved if she completes the entire shiva nekiyim. If not, she has not fulfilled it, and the bracha is therefore levatalah. The Bais Meir, on the other hand, holds that each day’s count is considered a separate mitzvah, and a bracha recited would not be considered levatalah even if the count is later interrupted.