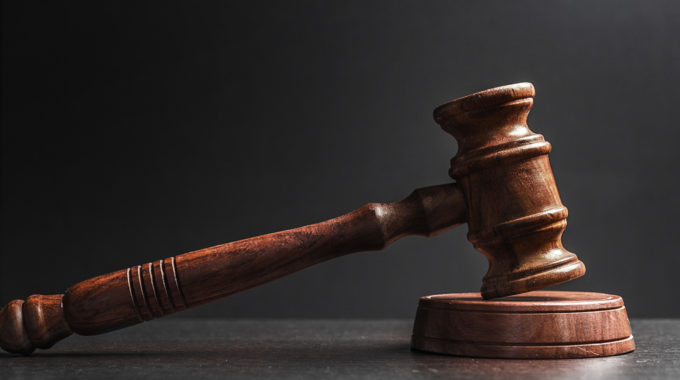 You shall place judges and law enforcement officials for yourself in all your cities that Hashem, your G-d, is giving you, for your tribes…

The Torah here commands us to build a justice system by establishing a network of batei din. Although the system cannot be implemented fully today because our dayanim lack smicha (ordination in an unbroken chain from Moshe), the Gemara (Gittin 88a) says that dayanim today represent the dayanim of old in Eretz Yisrael and serve as their emissaries.

But the Gemara distinguishes in this context among different areas of law. Any judgments that are about punishment—e.g., dinei nefashos (capital cases)—are not adjudicated today, nor are payments that are punitive and assessed as fines (knasos). For example, a burglar may not be compelled to pay keifel (double) today, because this payment exceeds the actual loss.

On the other hand, many cases that are about compensation are adjudicated today. The Shulchan Aruch (C.M. 1:1) writes that this includes common cases of theft and unintentional property damage (though not uncommon cases).[1] This stands in contrast to secular law, where there is a distinction between the criminal (e.g., arson) and non-criminal (e.g., a car accident). The Shulchan Aruch also lists sheves and ripui (compensating an injured party for time lost from work and medical bills),[2] financial obligations between people, and questions of inheritance.

[1] According to the Rama (1:3), not all cases of theft are considered common, and perhaps car theft or pickpocketing would not be included.

[2] Here, too, the Rama (1:2) cites opinions that sheves and ripui are not adjudicated either, because those obligations stem from bodily injury, which he holds to be uncommon.