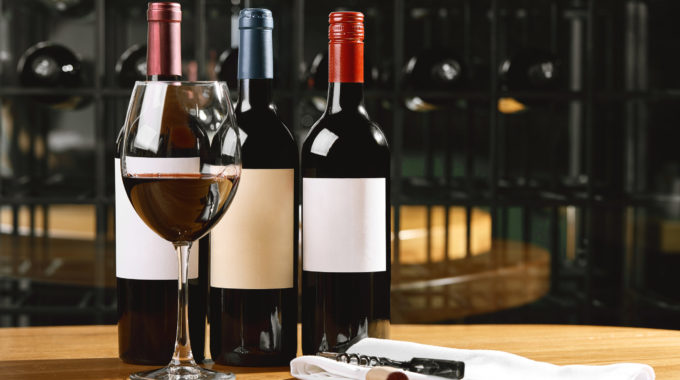 Do not drink intoxicating wine, neither you nor your sons with you, when you go to the Tent of Meeting, so that you shall not die…and to teach B’nei Yisrael all the statutes that Hashem spoke to them through Moshe.

The Gemara (Eiruvin 64a) derives from these psukim that one may not make halachic rulings after having drunk a revi’is of wine. However, the Shulchan Aruch (C.M. 7:5) records an opinion that limits this to questions of issur veheter, but ruling on dinei mamonos is permitted, provided one hasn’t had enough to impair his judgment.

The source for this opinion is the ruling of the Gemara that members of a bais din deciding a case of dinei nefashos are prohibited from becoming drunk (Sanhedrin 42a). Tosafos there says that this issur applies only to dinei nefashos and not to dinei mamonos.

Perhaps we can explain the distinction: In issur veheter, an objective psak is required, so a sense of yirah and koved rosh (seriousness) are needed, and these may be somewhat lacking even after one imbibes only a revi’is. By contrast, dinei mamonos is a subjective psak about the litigants as to who is right and who is wrong, which is based in large part on the intuition and experience of the dayanim. Such a psak may be given, according to the opinion quoted in the Shulchan Aruch, even after drinking a revi’is—so long as one isn’t impaired—because it is not a classic psak din.

[1] A dissenting opinion of Rabbeinu Yonah is cited in the Teshuvos HaBach (siman 41).