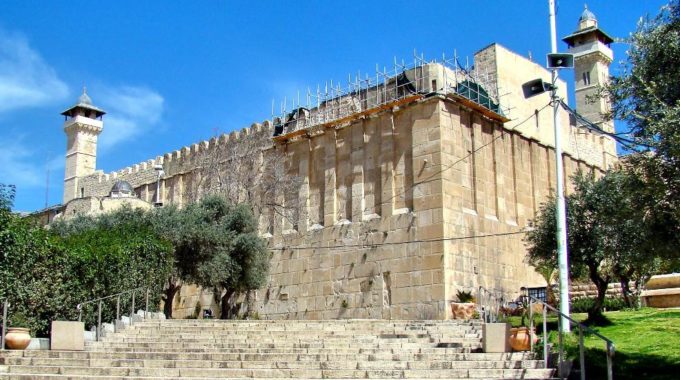 They went up in the south, and he came to Chevron…

Why does the pasuk begin with the plural “they” and continue with the singular “he”? Rashi (referencing Sotah 34b) explains that all the spies went up in the south, but Kaleiv alone went to Chevron, to daven at the Me’aras Hamachpeilah that he be saved from the counsel of the other meraglim. Nevertheless, the poskim disagree whether it is generally permitted to visit a cemetery for the purpose of davening.

The Bach (cited above) argues that davening at a cemetery is a widespread custom and has a firm basis in the Zohar. In fact, the Shulchan Aruch and Rama mention the custom multiple times regarding specific occasions during the year.[2] But the Bach emphasizes that only davening to Hashem for assistance in the merit of the deceased is permitted; davening directly to the dead is forbidden. This approach is taken by the Mishnah Berurah (581:16) as the practical halacha.

A third approach is mentioned by the Pri Megadim and the Elef Lamagein (O.C. 581), citing the Shelah. In their opinion, it is permitted even to directly ask the deceased to intervene with Hashem for salvation. According to this approach, it would seem that the custom to daven at the cemetery is relevant only to the graves of upright family members and tzadikim.

[1] See Sanhedrin 65b and Shulchan Aruch Y.D. 179:13, where the prohibition is described as not eating and sleeping in the cemetery in order not to invoke a spirit of tumah.