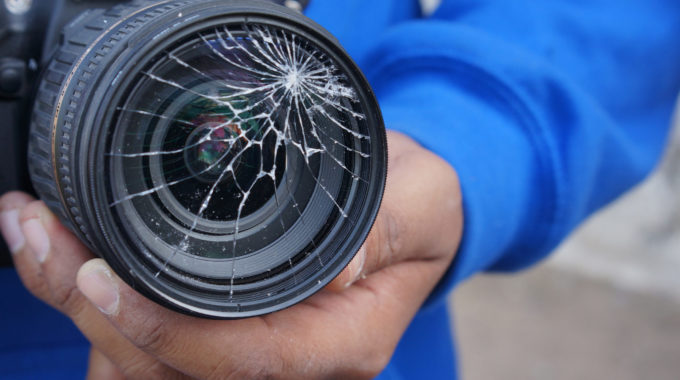 Doubt of the Benefit

If a man shall borrow from his friend, and [the object] breaks or dies…

Because a borrower is permitted to use the item in his care and doesn’t pay for the privilege, he has the highest level of liability among the four types of custodians in the Torah.

R’ Meir Arik (Imrei Yosher 2:69) was asked about a minyan that suffered a fire that tragically destroyed its borrowed sefer Torah. The owner had argued that as borrowers, they were liable even for circumstances beyond their control (oness).

Rav Arik cites the question in the Gemara (Bava Metzia 96a) whether a man who borrowed a cow in order to be seen with it and thought of as a person of means, rather than use it, has the liability of a borrower, because he derives no benefit from the animal itself. The Rosh rules that in practice, such a man is not deemed a borrower. The Ketzos Hachoshen (72) says that likewise, one who borrows for mitzvah purposes is deriving no benefit from the item—because of the principle that mitzvah performance is not reckoned as hana’ah (benefit)—and is not adjudged a borrower. The Nesivos argues that Torah study is distinct from other mitzvos in this respect, and is considered hana’ah, making the borrower of a sefer, or a sefer Torah, a classic borrower, with the attendant liability. The Ohr Sameiach challenges the Ketzos on different grounds: Even if mitzvah benefit isn’t classified as hana’ah, it is benefit enough to give a custodian liability.