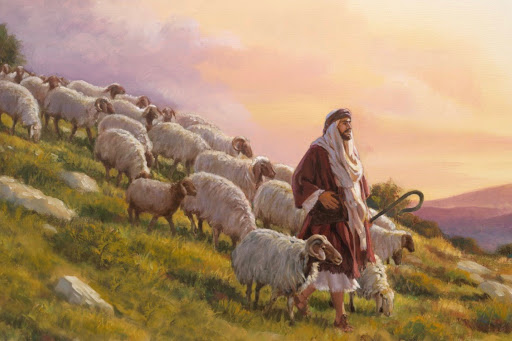 Excerpted and adapted from a shiur by Rabbi Moshe Zev Granek

Lot’s shepherds were wicked, and they pastured their animals in fields belonging to others, so Avram’s shepherds rebuked them for committing robbery.”

Perhaps the question can be resolved based on a comment of the Sefer Chasidim (Siman 1124) that it is a mitzvah to give tochachah to non-Jews, as evident from the fact that Hashem commanded Yonah to instruct the city of Nineveh to do teshuvah. Although the Sefer Chasidim does not invoke the actual Torah obligation of hochaiach tochi’ach, he seems to hold that it is important to prevent even goyim from transgressing aveiros whenever possible. Some Acharonim suggest that this directive may be classified as a midas chasidus. Thus, perhaps Avraham’s shepherds were fulfilling this dimension of the mitzvah of tochachah.