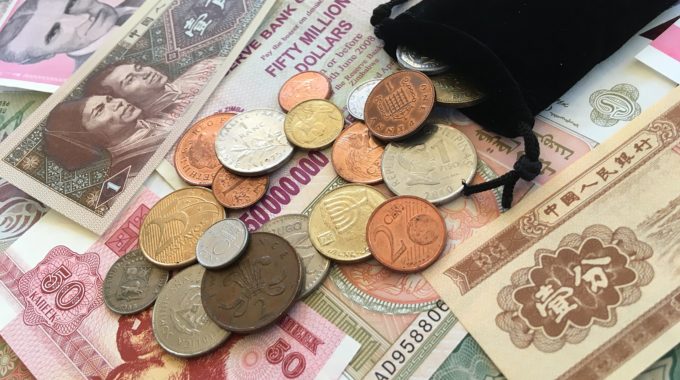 Excerpted and adapted from a shiur by Rav Baruch Fried

And he gave him a tithe from all.

Before one begins to give ma’aser, writes the Chafetz Chaim, he should be sure to say that he is doing so bli neder, so that he can be more lenient if he does not have sufficient funds at some point in the future.

Ma’aser is given on income, so one gives 10% (up to 20%) of any salary, monetary gift, or inheritance he receives; any profits earned subsequently from investing these require additional ma’aser. One may deduct any expenses incurred in making the profit, including income taxes, childcare, insurance, and travel costs.

Many authorities (including the Maharil and the Taz) write that ma’aser funds should be given only to the poor, but the Be’er Hagolah holds that they may be used to perform other mitzvos. Many poskim write that this opinion may be followed when this was one’s intent from when he began to give ma’aser.

One may not use ma’aser for an obligation he needed to fulfill anyway, like repaying a loan. Obligatory tuition also may not be paid with ma’aser funds according to most opinions. Similarly, if one committed to supporting a son or son-in-law studying Torah, he cannot use ma’aser money unless he so stipulated at the time of his initial commitment (Pis’chei Teshuvah).