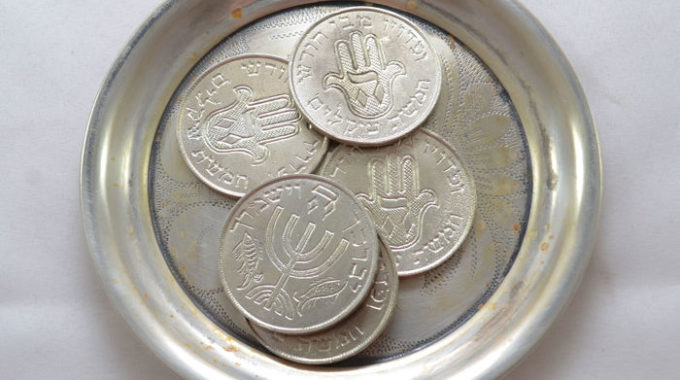 Its redemption [shall be performed] from the age of one month, according to the valuation, five shekels of silver…

The mitzvah of pidyon habein requires a kohein to redeem the firstborn son of a yisrael for five silver shekels. Is the kohein permitted—or obligated—to return the money given him by the father?

The Shulchan Aruch (Y.D. 305:8) writes that a kohein should not return pidyon habein money routinely because this will cause many people to use him for pidyon habein, and other kohanim will lose out. R’ Yaakov Emden (cited in Pis’chei Teshuvah Y.D. 305:12) argues that today a kohein must return the money, because the lineage of kohanim may be tainted.

The Chasam Sofer (Y.D. 291) disagrees with Rav Emden and does not require that the money be returned. The Chazon Ish (Shevi’is 5:12) explains that due to chazakah, kohanim today are considered authentic. The proof of this is that a bracha is recited by kohanim when reciting birkas kohanim and performing pidyon habein.

A second reason the kohein should not return the money (even if he is permitted to do so) comes from the Mahari Bruna (122), who writes that the kohanim receive matnos kehunah as an honor, and returning the money would signify a lack of chashivus for the kohein. (For the same reason, he says the kohein should sit when receiving the money.)

A third reason, from R’ Moshe Sternbuch, is that it is a great segulah for the child if the kohein retains the money, so even if the kohein wishes to return it, the father may be well advised to decline the offer.